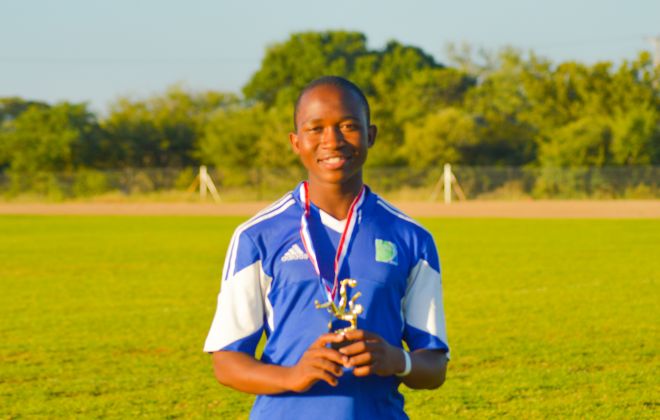 A total of 20 players from our teams have received call ups for the Lesotho national squads.

The senior women’s team assistant coach Makobo Kepa has also been roped in as the Head Coach for Lesotho U17 Women’s team.

Youth team coach Mukete Mboh congratulated all those who have been called to the national team and said he is hopeful that they will gain more experience.

“Congratulations to all the boys and girls have been called up for the national teams, they should take this as a recognition for their hard work. Being in the national team comes with a lot of international exposure so I edge the players to use this experience to help their teammates at club level. I am really happy for them,” he said.