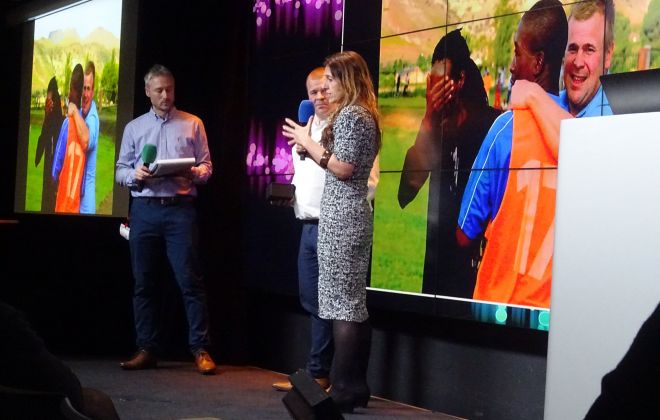 Stadium of Life launched at Google

Lesotho-based charity Kick4Life F.C. has launched plans to develop the world's first football stadium purpose-built for social change, at an event hosted by Google in London on Thursday 20th February.

The Stadium of Life will include in-built HIV testing & counselling units, with education facilities, a cultural village and indigenous trees and shrubs integrated within the stands. It will also be a home for Kick4Life's women's and men's team which play in the top flight divisions of football in Lesotho, as well as providing a dedicated space for delivering football-based health and education programmes.

The 1,500 capacity stadium will be developed at the charity's existing site in Maseru, Lesotho's capital city, which already includes a 5-a-side artificial pitch, health & education facilities and some cutting edge social enterprises - No.7 Restaurant and the Hokahanya Inn & Conference centre which generate funds for Kick4Life's work, as well as providing training and employment opportunities for young people. 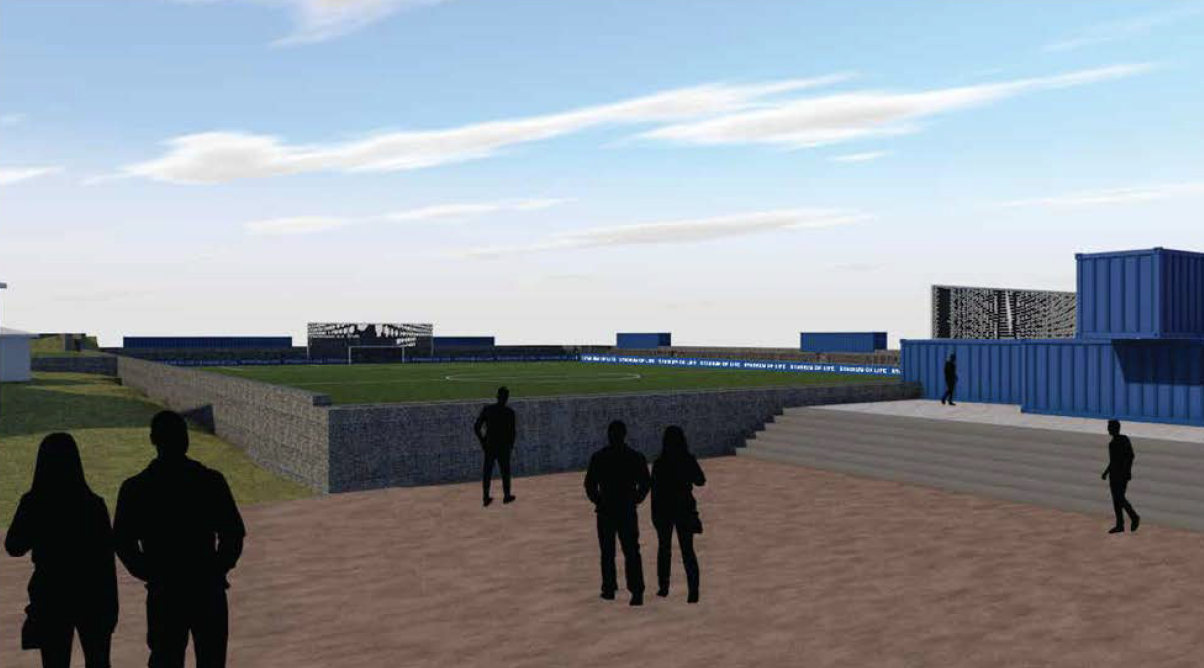 The event included an announcement that SIS Pitches, one of the world's leading pitch providers, are donating and fitting an artificial 11-a-side pitch for the stadium, with CEO George Mullan stating that their commitment to the project, in partnership with Kick4Life, will make a genuine and lasting difference in one of the world's poorest countries

Pedro Clarke, head architect for the Stadium, presented the plans for the project on behalf of rise - relationships inspiring social enterprise which supports entrepreneurs in low income communities in Lesotho. Through their inloco programme, rise is capacity-building local designers, entrepreneurs and builders to lead the project and take ownership of the development in-country. Once the design is complete rise will be engaging local construction experts to ensure the successful delivery of the project.

Clarke said "The Stadium will be the first in the world constructed using mainly three simple materials: stone filled gabions, converted containers and local indigenous plants, a decision which comes not only from cost considerations, but also to promote sustainability and give the project the flexibility that it requires.”

Kick4Life Co-founder, Steve Fleming, announced a £250,000 fundraising target, with a view to completing the development by the end of 2020: “The support of SIS Pitches has given us an opportunity to go for it, and make the Stadium of Life a reality. The facility will be a unique infusion of sport, art, nature and social change that will enable us to scale and sustain our health and education interventions with vulnerable youth for decades to come.”

Fleming added: “We aim to drive innovation not only in the charitable sector, but in the football industry, and show how sport at all levels can be effectively harnessed for social impact.”

Manchester United’s Juan Mata, World Cup winner with Spain and founder of the Common Goal project, through which footballer’s around the world donate a minimum 1% of their salaries to Football for Good charities, also voiced his support for the project: “The Stadium of Life is an incredible idea and I encourage you to support them” 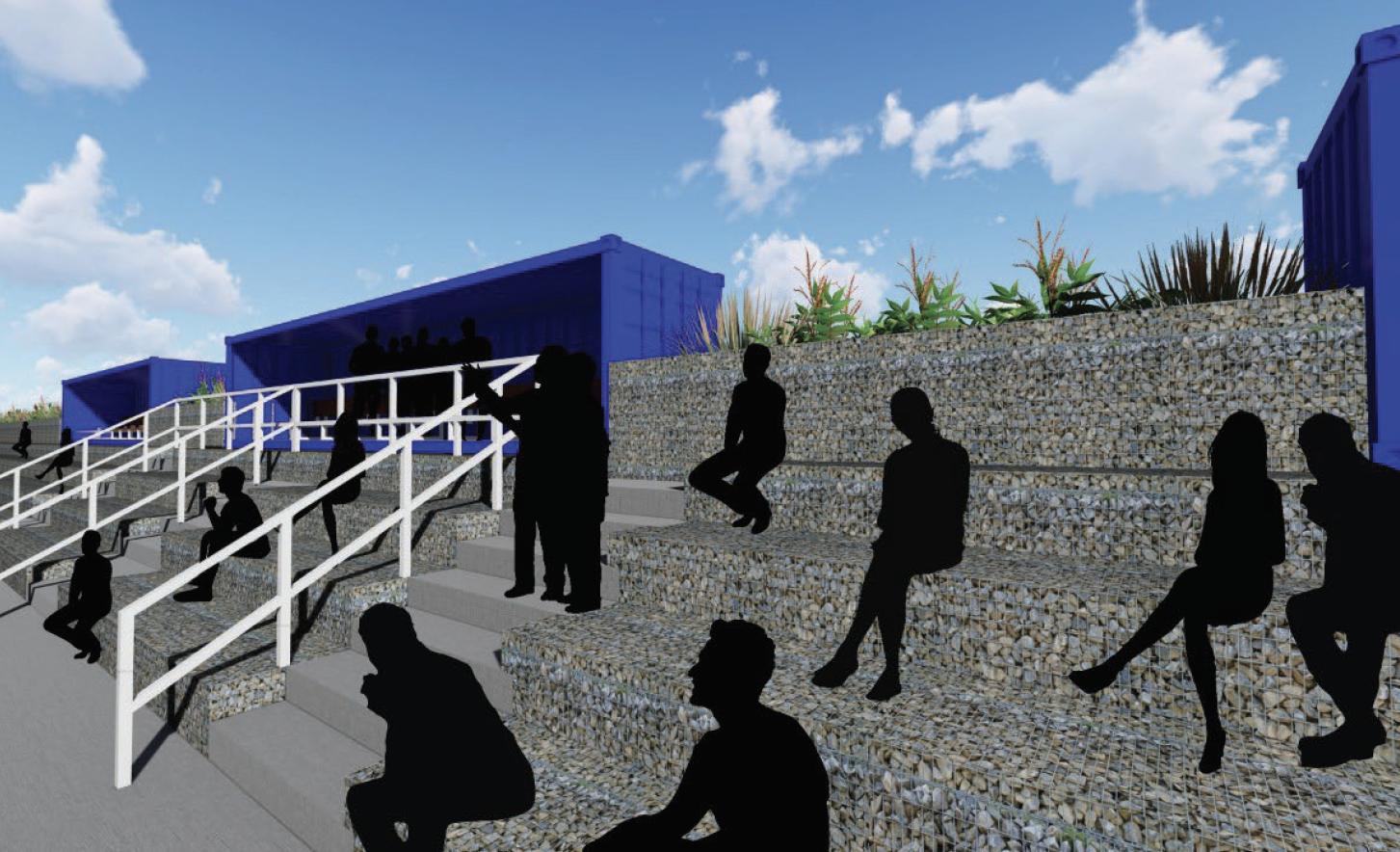