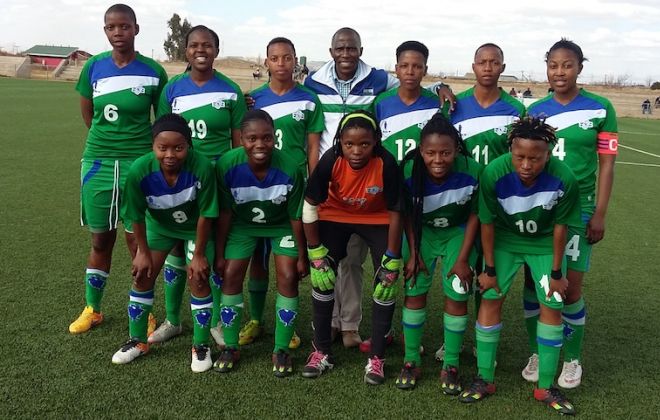 Seven players from Kick4Life Ladies have been selected for the Lesotho women's national team that will participate in the COSAFA Women’s Championship cup to be played in Zimbabwe this month.

The team has been drawn in Group C alongside South Africans, Namibia and Botswana. Lesotho will open their campaign at the 2017 COSAFA Women’s Championships on the 14th against South Africa, followed by matches against Botswana and Namibia.