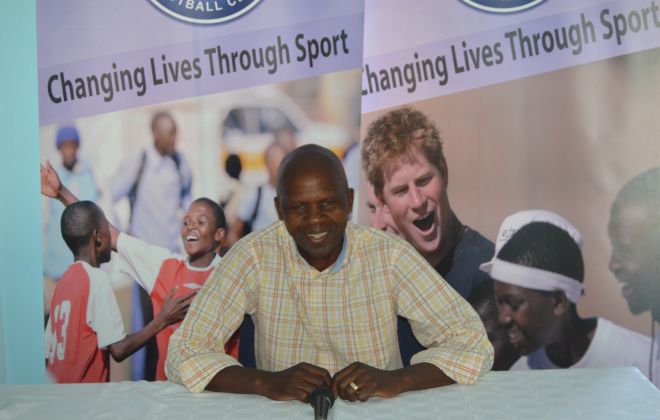 Notsi reflects on first half of season

After finishing the first round on the third position, Coach Leslie Notsi said it has been an interesting first round and a learning curve for his growing team as well.

Notsi was addressing the media on Monday afternoon in the team’s press conference and said he is happy with how his team approached the new season. “It is good for us to go into the break with where we are now and indeed the players deserve every credit coming to them,” he said this when praising his players.

The coach went on to say there were times when pressure was on them especially when they were topping the standings and even said kick4Life has become a team to beat in the Vodacom Premier League this season.

Now looking into the second round, he said it is going to be much tough considering the teams will be aiming to collect points and he said Kick4Life will be no exception.

“We want to continue from where we left off, yes we lost our last game of the first round but if you realised there were some good attributes we could take from that game and I believe this break will give us the chance to go back to the drawing board and work on our faults,” he said.

The coach went on to wish his players and everybody a happy Christmas period and said he is looking forward to seeing them again in the New Year of 2017.