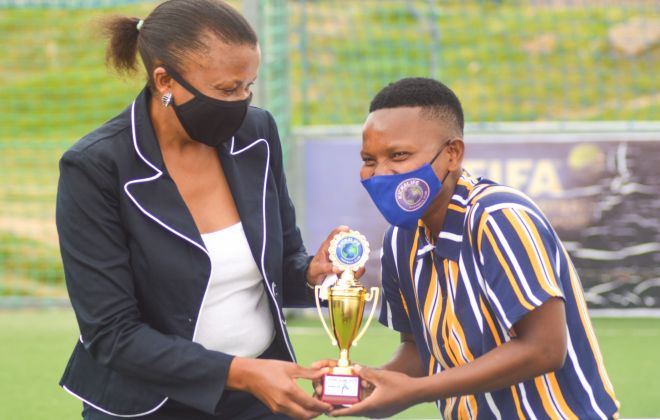 Lesaoana named Player of the Season

The team finished second in the Lesotho Women Super League campaign, just one point behind LDF.

Receiving the award, the Lesotho International thanked her teammates, coaching staff and the management for supporting her through her journey at Kick4Life. She said Kick4Life contributed towards shaping her life into the right direction, not just on the football pitch but also off the field.

“My time with Kick4Life has been a great learning, I continue to grow every day and that is because of the support I am receiving from my teammates and the coaches.  Football is not just about kicking the ball in the pitch, but it’s also about how you conduct yourself around your teammates, opponents and even the community at large. Thank you so much for believing in me,” she said.

The other players who were awarded on the day were: 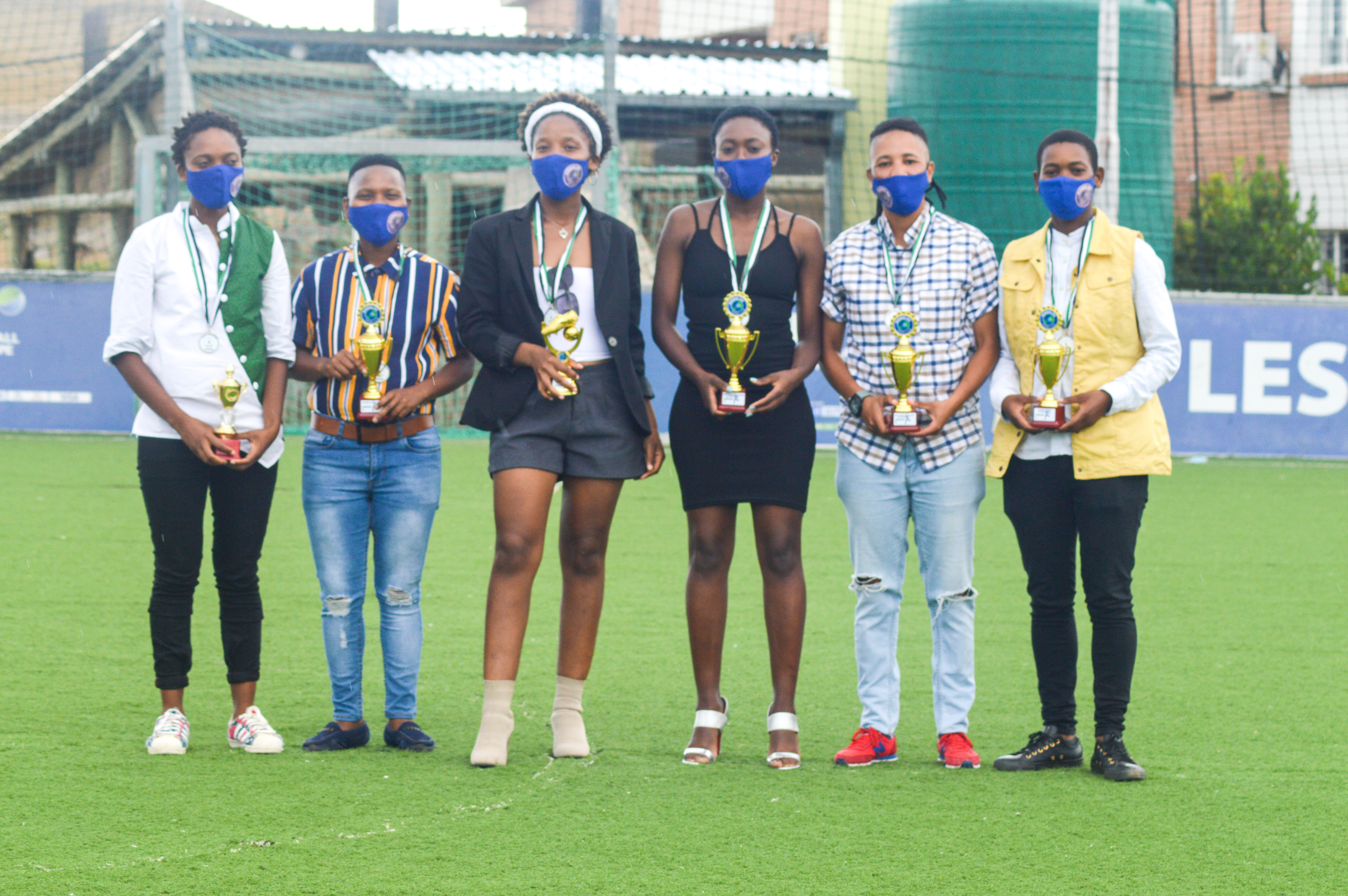