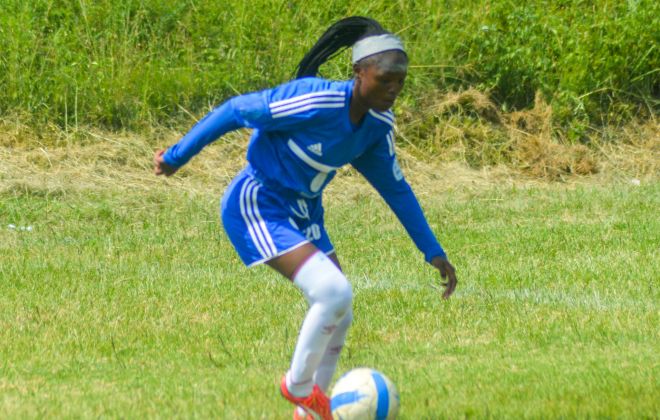 The Old Europa women approach this match with full intentions to grab maximum points after playing to a goalless draw with Setoko a fortnight ago at home. The team is currently fighting for the championship with rivals LDF, who have now leapfrogged Kick4Life after beating Basetsana last weekend.

Kick4Life are now a point behind log leaders LDF and Sunday’s match at Makoanyane Barracks is a must win for them in order to challenge for the championship.

Coach Elizabeth Yelimala has backed her team against their tough opponents, Sky Battalion, who have not had an easy start of the Women Super League campaign.

“Sky Battalion are not an easy team to play against, they are always on high morale to collect something from each game they play. We are aware they have not started the season well, which makes them even more dangerous because they want to start picking points. On our side, this game is a test of character coming from a draw, we have to forget about that game and focus on this one, and I believe my team will collect all the points on Sunday,” she said.

After 5 matches, Sky Battalion find themselves second from the bottom with only 2 points. They are without a win, and they will come into this match looking to register their first win.