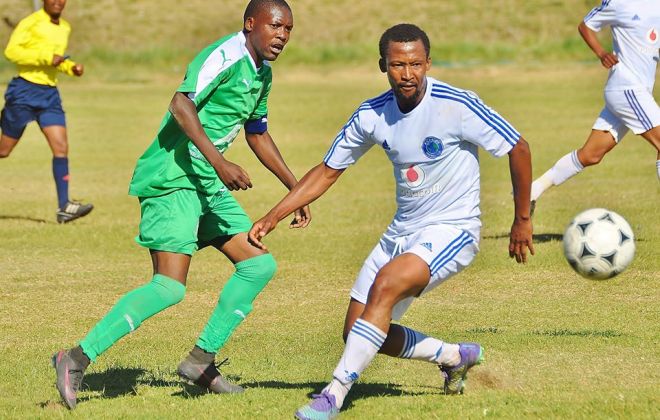 The Old Europa outfit have suffered two defeats in a row against Lioli and Linare, and will be aiming to return to winning ways. The defeats ended their six-match unbeaten run in all competitions. They had recorded four victories in the league and two in the LNIG Top8.

Coach Leslie Notsi has stressed the importance beating 'Masheshen'a as they look to keep up their place in the top4.

“It’s a big game. We have to win this game because we have dropped points in the last two matches, so we want to return to our winning ways,” Notsi said.

Kick4Life are placed third on the league standings with 38 points from 19 matches. They are three points ahead of LCS who have played 20 matches.

Meanwhile, LCS played to a 1-all draw with LMPS on Sunday at home. Before facing LMPS, Masheshena had beaten Rovers 2-0 at Machabeng. Their player to watch out for this match is the new striker, Daniel, who has made his presence in the Premier League felt since joining LCS. He scored against Matlama and his pace and strength upfront looks to be giving defenders a tough time.

When Kick4Life and LCS clashed in the first-round league game, the match ended 2-2 at LCS grounds. Refiloe Mothoae opened the scoring for LCS in the first minute of the game. However, the visitors were quick in response with Thabiso Brown tapping in Nkoto Masoabi’s cross. Moments later, Brown doubled the lead before the half time. Then in the second half, substitute Leboneng Moqhecho made it 2-2 for LCS before Sele Thetsane became the hero by saving Rantaitsane Makara’s penalty in the last minutes of the game.