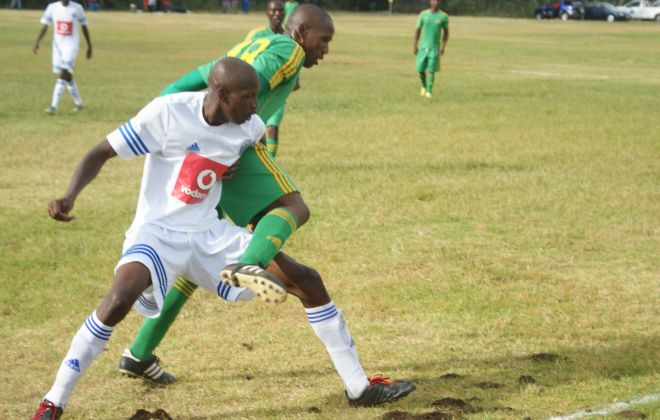 Last Saturday Linare and LMPS played to a 2-2 draw while on the same day Sandawana surprised LDF with a 1-0 defeat. The following day Kick4Life welcomed Likila and shared the 1-1 spoils while Rovers hammered Mphatlalatsane 2-1.

This upcoming clash between Kick4Life and LDF is expected to be a thrilling encounter as the visitors will be fighting to extend their unbeaten run to five games as well as recording their first win against LDF in the premier league, while on the other side LDF will use the match as their stepping stone to bounce back to their winning ways after a terrible start of the season.

According to Kick4Life manager, Motlalepula Majoro, Saturday’s clash will be very difficult to predict especially when LDF seems to be struggling. “In most cases the team that looks to be in the rough patch can surprise you. When you are playing against such a team you need to be careful because they would want to start improving their standings by beating you,” he said.

He went on to say his boys are improving in their game and that is a good sign. After scoring his second goal in the league last weekend, Morapeli Lesoetsa remains to be a threat to his opponents as his confidence has appeared to have returned in recent weeks

Looking at the hosts, they are under the new guidance of Motheo “Six to Six” Mohapi who started the season with four consecutive draws before going down to three defeats, also in a row.

The eight times Premier League champions since 1972 find themselves in a critical thirteenth place with only four points, two points ahead of the struggling Mphatlalatsane although the latter have a game in hand. LDF remains one of the two teams that have not registered a win so far this season.

With a tally of the matches going up, LDF know that they need to start picking points and the possible way is by starting with Kick4Life. With the good history they hold against Kick4Life, the Ratjomose out-fit will hoping to continue from where they left last season, but the visitors will be looking to keep up their good form.