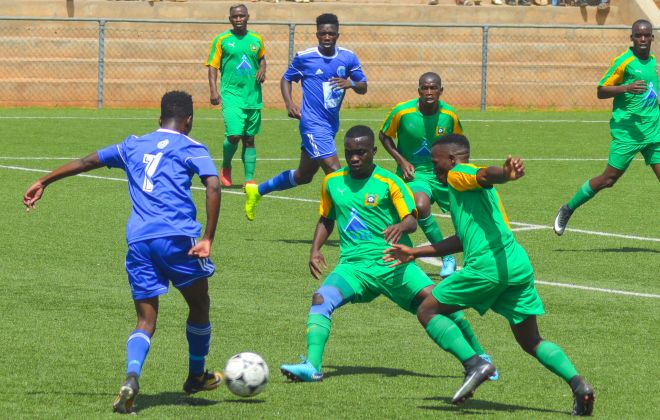 Kick4Life are aiming for a comeback in the Econet Premier League when they visit LDF this Saturday at Ratjomose grounds.

This match comes after the team lost 1-0 to Liphakoe at home, a fortnight ago, and tomorrow provides a chance for Bob Mafoso’s men to regroup and restore their parity. Also, Kick4Life were knocked out of the top8 by LDF, so they will be looking for revenge against the military side.

Kick4Life are currently placed sixth on the log standings with 35 points and cannot afford to drop any points as that might put their stake in the top8 at risk. Also, a win could possibly see them leapfrog LDF, who are placed fourth on 38 points, in the standings.

The win could also be a motivation to the Old Europa side as they look to wrap up the season on a high note when they welcome Lioli in the last game.

LDF have always been tough opponents for K4L. They picked a point in the first round when they travelled to LCS ground. Sohle-Sohle, as they are also known, caught everyone by surprise when they went all out to clinch the top8 title.

Coach Motheo Mohapi has transformed his team into one of the formidable squad in the past two seasons. They have seen the better of premier league giants, Bantu and Lioli. Moshoeshoe Letlatsa has played a vital role in the successes of LDF this season and is one player who could influence the match on Saturday.