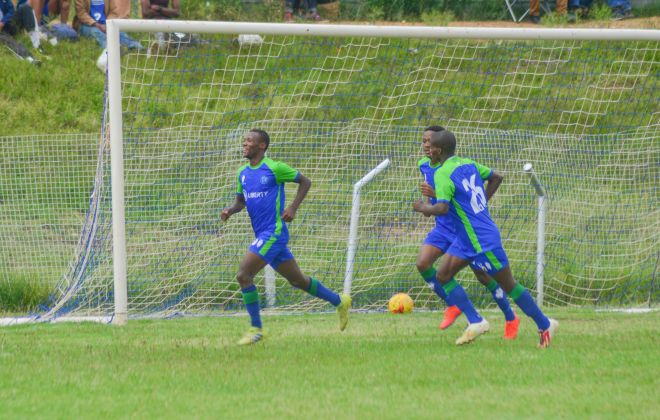 Khubetsoana Kamela and Tseliso Botsane scored in the second half to help Kick4Life clinch their much needed win against LDF in the Econet Premier League on Wednesday afternoon at LCS grounds.

Kamela opened the scorings in the 68th minute with a comfortable finish in the box and within a period of two minutes, Botsane made it 2-0. The game went into the break still 0-0 with both teams having created chances, but none of them could break the deadlock.

Lebohang Nkeane was forced to outstretch his hand to deny Mofolo from the set piece in the 17th minute. In the 31st minute, Nkopane Tabi and Kamela combined well in front of goals but they could not put the ball at the back of the net.

When the game returned from the break, Nkeane pulled two saves to deny Letlatsa Moshoeshoe in the 49th minute. Kamela managed to create some space for himself in the 57th minute but he was led down by his shot as it went wide.

Then in the 68th minute, Kamela controlled the ball well in the box and gave Kick4Life the lead with his left foot. Having been brought in, in the 65th minute, it took Botsane only five minutes to get his goal for the day and help put the game to bed after outsprinting LDF defence.

Teboho Lekhooa, who was enjoying his game in the middle of the park, was disappointed to miss the chance in the 78th minute. The result lift Kick4Life to the ninth spot in the log with 23 points.

Meanwhile, Kick4Life Juventude were also in action today against Rollers Stars in the Maseru B-division league and they won 2-1.

Man Of the Match: Lebohang Nkeane