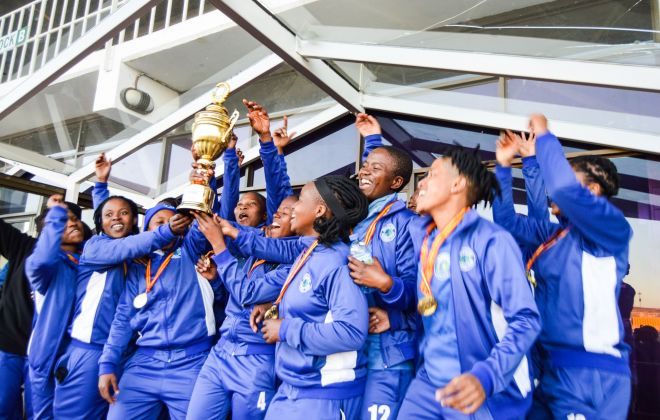 Kick4Life has become the first top-flight football club in the world to commit to equal budgets for its women's and men's football teams. The move will happen ahead of the 2020/2021 season.

Steve Fleming, Cofounder, said: "As a club dedicated to social change we can no longer justify being complicit in a global sports industry that puts opportunities for men ahead of women. And we believe that by changing things on the football pitch, we can more effectively pursue gender equality in all areas of life - at home, in school, in relationships and in the workplace.”

Fleming added: “We hope this sends out a message to the wider football industry. We believe it is not only the right thing to do it, but it will advance the club on and off the pitch. It will strengthen our identity locally and internationally, and we are looking for a headline sponsor for next season to help us make this transition a big success.” 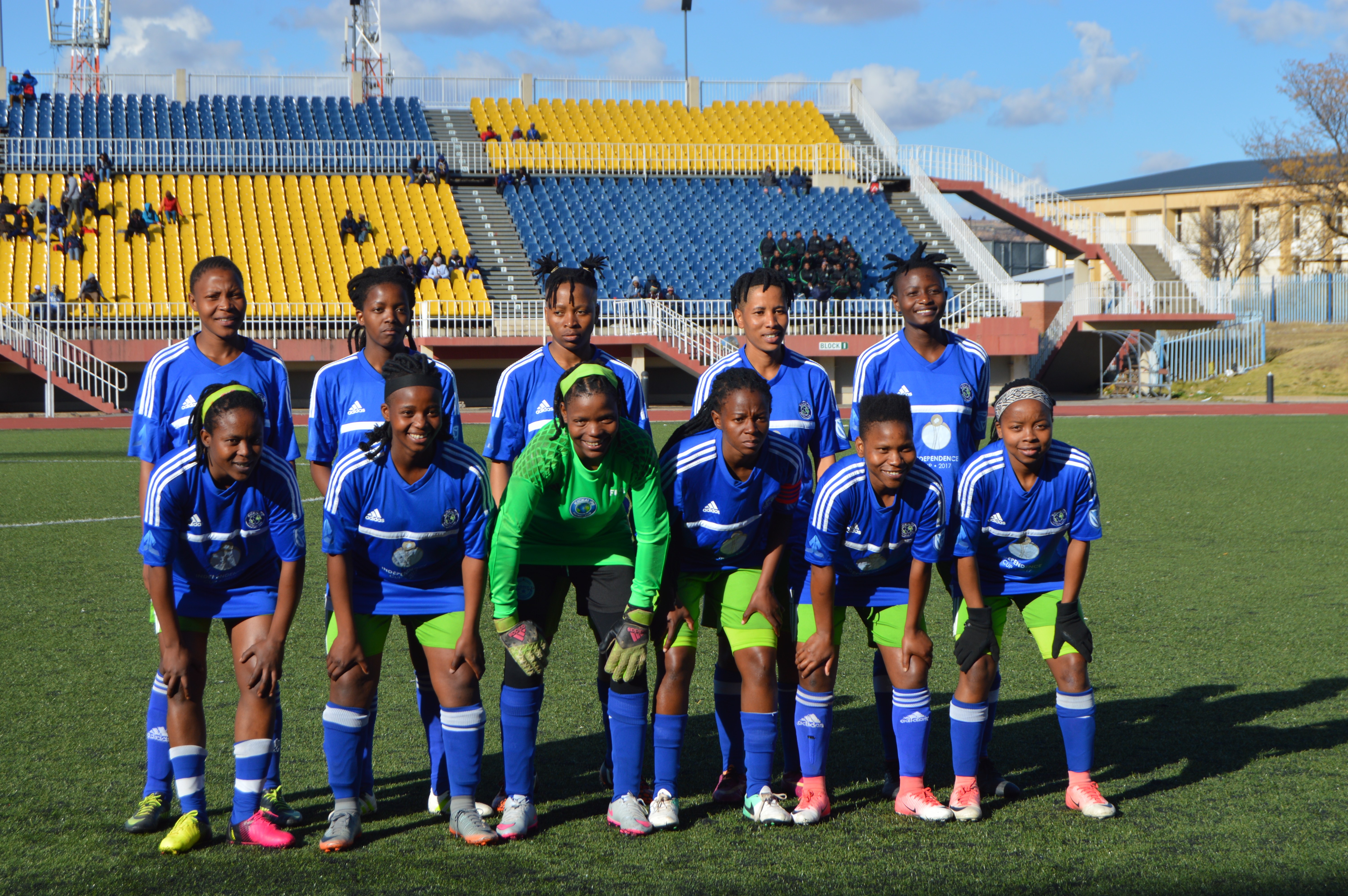 Kick4Life's Women's team manager Puky Ramokoatsi said: Kick4Life's Women's team manager Puky Ramokoatsi said: "I feel very proud to be part of the first top-flight club to have gender equal investment. We will be an inspiration to the football community in Lesotho and globally. But it is also a natural move for us to make after several years of using football to challenge gender discrimination and empower women and girls.”

Ramokoatsi added: "I know first-hand the positive role that football can play. When I first came to Kick4Life as a participant I was a victim of gender-based violence. Ten years later and I am helping to change the lives of others and leading a top flight women's team.” 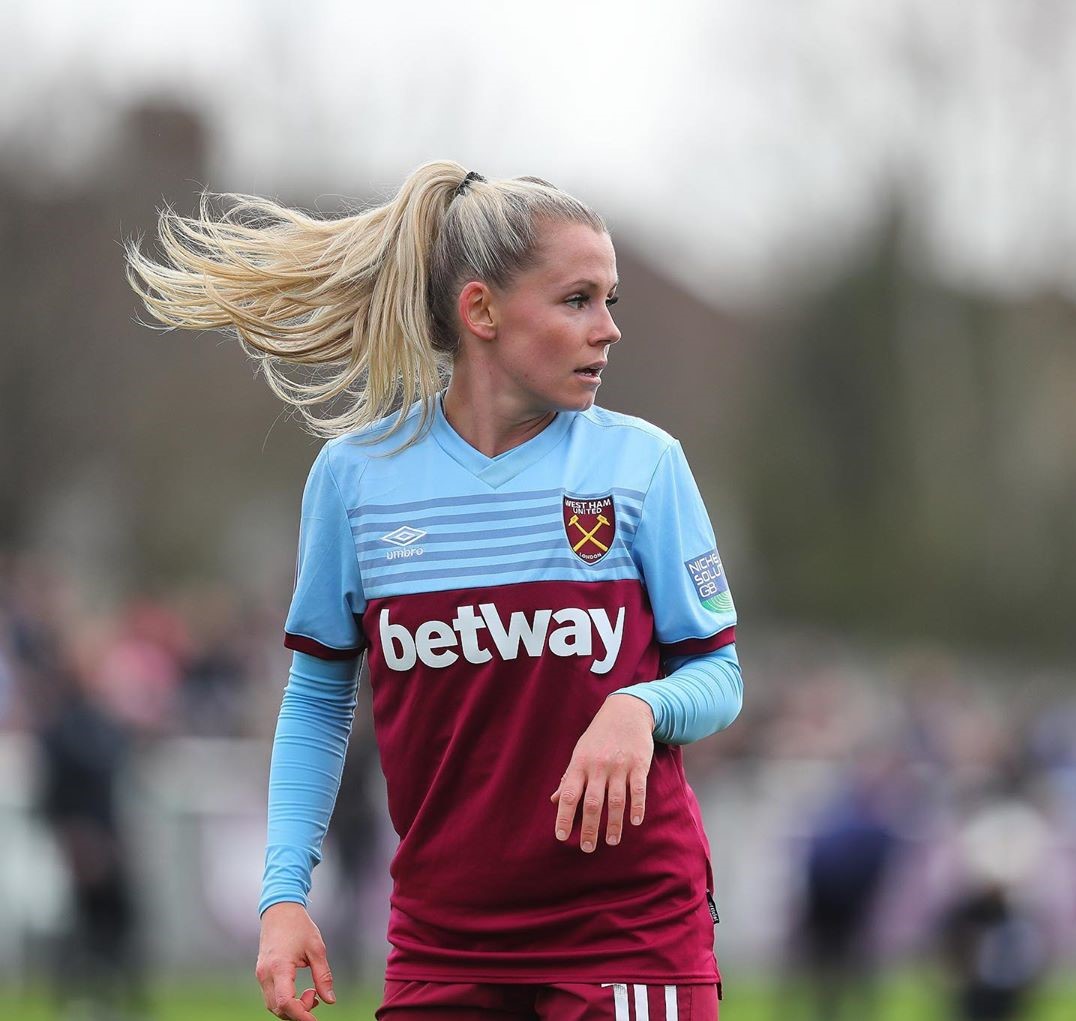 Julia Simic of West Ham United and Germany (pictured above) said: “We are living through a time of incredible change where demands for equitable treatment for men and women are becoming deafening. I predict that Kick4Life FC’s amazing announcement will be the first of many made by top-flight clubs around the world. These clubs could also learn from Kick4Life’s mission to improve individuals’ life prospects and lift up communities through the power of football.”

Maggie Murphy, General Manager of Lewes FC in the UK said: "For three years, we at Lewes FC have had the unfortunate honour of being the first and only club in the world to split revenue equally and provide equal budgets for our men's and women's teams. We are delighted that Kick4Life FC have matched this, as it's evidence of their future-focused, football for all, vision. We look forward to their ongoing success on and off the pitch and one day, perhaps we will meet for a game!"

Kick4Life men's team were promoted to the Lesotho Premier League in 2014, where they have remained since. The women's team were founding members of the Lesotho Super League and picked up the club's first major honour in 2018 winning the Women's Super League Cup. The Lesotho Football Association has been affiliated with FIFA and the Confederation of African Football since 1964.

For more information or to enquire about sponsoring Kick4Life for the 2020/21 season contact: steve@kick4life.org