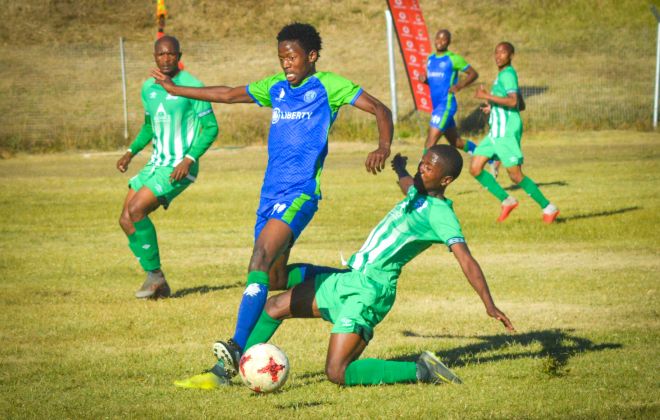 After claiming 3 points in their respective matches last week, Kick4Life men and women will be eyeing to continue their upward trend when they visit Sefothafotha and Rovers on Sunday at 2pm respectively.

The men had their Wednesday match with Matlama postponed due to the national team call ups. Mokoteli Mohapi will miss Sunday’s encounter as he is still out with the national team. Teboho Lekhooa returned last week after being stretched off against LCS, while Thapelo Mohale is available for selection after missing most of the matches due to muscles strains.

Kick4Life have now collected 10 points and winning on Sunday could put them in the 7th position. When the two sides met last season, the Old Europa side claimed a 2-1 win, thanks to Lekhooa’s second half strike.

Sefothafotha on the other hand have not had the good start of the season, they are rooted at the bottom of the table with only 2 points in 8 matches. This means they approach this match with guns blazing, searching for their first win of the league.

Kick4Life women on the other hand also come into their next fixture with the positive energy after easing through Limkokwing University women last Sunday. They face Rovers who also won against Thaba-Tseka Ladies.

The two teams are on level points of 6, only goal difference separates them with Kick4Life having scored 14 while Rovers have 4.

The B-Division League is also kick starting where the Kick4Life development team is competing. They start their campaign at home against Litau on Sunday at 2pm. Coach Mukete Mboh has his charges prepared for the match. He said it will be a good experience for some of his boys who will be playing in the league for the first time.

“It’s a good platform for the boys to express themselves, I believe in them, I know they can do well. The preparations went well, we are just waiting for Sunday,” he said.