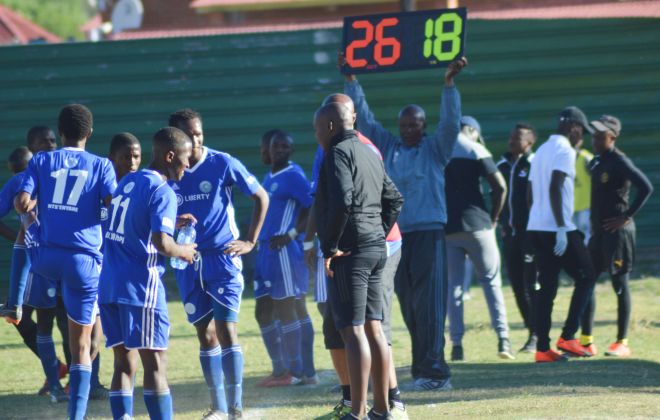 Kick4Life will hunt for a win when they visit Liphakoe in the Econet Premier League on Sunday at LCS grounds.

The team has now gone three games without a win and Coach Bob Mafoso said they will be looking to collect maximum points against the Quthing based outfits.

“It going to be a tough encounter, Liphakoe are not easy opponents and the fact that they lost to Matlama says they will come to us on full force. But we shall also be looking for maximum points; this is one game we have to win,”

However, despite not scoring in three games, Kick4Life has managed to keep three clean sheets, a sign that the team is disciplined at the back. He further stated that the team has been creating chances but not converting, so they have to work in finishing.

Last season’s head to head fixtures; the on-form Khubetsoana Kamela will have good memories after he guided the team to a 2-1 victory in the first round.

However, Liphakoe will also have something to smile about, after grabbing their first ever Premier League win against Kick4Life in the second round at LCS.

Liphakoe are nursing their bruises and they come into this match looking for a win. They lost to Matlama on Thursday afternoon. Tsepang Makapa seems to be enjoying himself and has managed to find the back of the net several times this season.