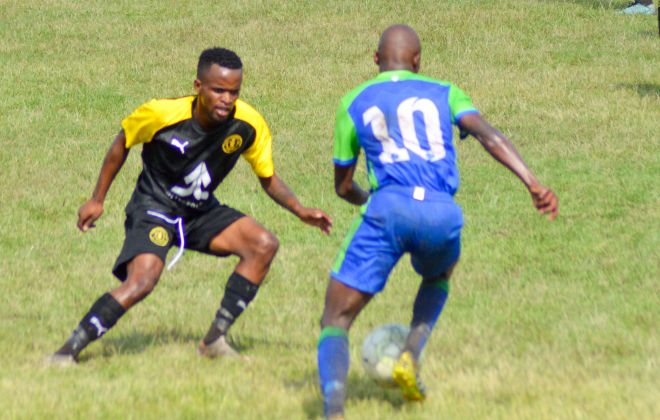 Kick4Life will open their campaign of the 2020/21 Vodacom Premier League season by welcoming champions Bantu FC on Saturday afternoon at Setsoto Stadium.

This should be an exciting match to watch, as both teams will be looking to kick start their season on a high note. Kick4Life promoted a total of 8 players from the team’s development side, while also bringing in another 8 players, including former captain Moruti Thamahane and goalkeeper Rorisang Moabi who left the team last season.

Kick4Life is now under the guidance of the new mentor, Motebang Makhetha who was unveiled at the club’s media gathering last week. He will be assisted by Teboho Kokome and Moelfi Katane as his 1st and 2nd assistants respectively, while Robert Mojakhomo remains the goalkeeper coach.

Bantu on the other have been in action in the Confederation of African Football (CAF) against Zambia side, Nkana FC, although there latter knocked them out. However, they may have an advantage against Kick4Life who had not been in a competitive action since March.

They signed back Johannes Molapo from Kick4Life to reinforce their line of defence, while also bringing the experienced Jane Ts’otleho and Setho Moshoeshoe. Bantu are the reigning premier league champions after clinching the title without the loss last season.

Kick4Life and Bantu encounters always produce fireworks, with just one game being played to a draw since 2015 when these two sides met. Last season, Bantu won all the four meetings, both in the league and cup competitions. Kick4Life will now be looking to redeem themselves and reclaim their parity against the Mafeteng side.

Looking at their first round league meetings, Kick4Life have won 3 of 5 clashes, with Bantu claiming a single victory, and one match ended in a goalless draw.