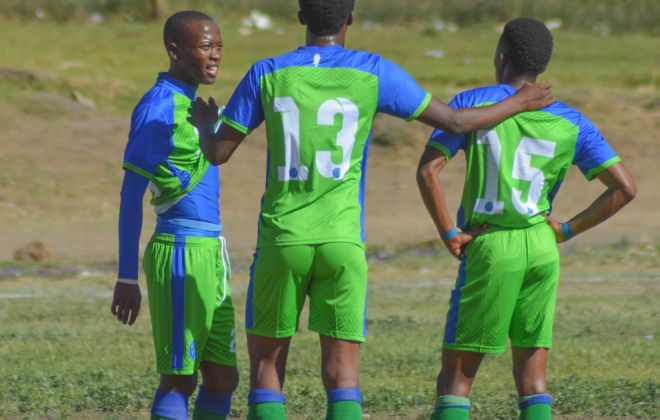 Kick4Life and Sefothafotha meet in the Econet Premier League clash this Sunday at PTC as the battle for 3 points continues.

Whenever these two sides meet, one can always expect fireworks. The last time they played against each other, the game ended 1-1 with Tanki Seoli forcing Kick4Life to settle for a point after scoring from the penalty spot.

However, things will be different this time around as Seoli will be at the other side, facing his former club Sefothafotha after joining K4L at the start of the season.

Kick4Life were unfortunate to have their match against LDF cancelled on the final hour last weekend, after LDF players were diagnosed for a medical attention.

Sefothafotha were however in action and were disappointed to drop points at home when they played to a goalless draw with LCS.

Kick4Life is currently in the 7th position with 12 points after 8 matches while Sefothafotha are placed 12th on the log standings. They have bagged 6 points and have played 9 games so far.

Tseliso Botsane and Seoli are the two players signed from Sefothafotha and they will want to give their former teammates a run for their money. On the other hand, Olomo Desire will also be gunning for Kick4Life after joining Sefothafotha at the start of this season.