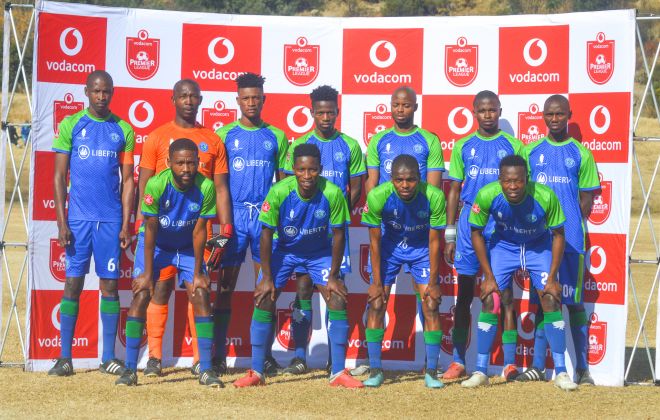 Sunday provides a chance for Kick4Life to end the first round of the Vodacom Premier League on a high note when K4L visit LMPS at Ratjomose.

Having played 13 matches, Kick4Life have pocked a total of 21 points from 6 wins, 3 draws and lost 4 times. One match against Matlama was postponed due to the international calendar. The 6 victories came against Lioli, Manonyane, Swallows, Sefothafotha, LDF and Likhopo.

The latest win was on Wednesday against Manonyane, thanks to Sanele Phantse and Rapaulina Maime’s goals. In the absence of Mokoteli Mohapi who is currently in the national team camp, Lebohang Tjoloba has stepped up to continue with the good performance his teammate left.

If Kick4Life manage to get all the 3 points on Sunday, they will be on 24 points and will possibly be in the top6 position. Coach Motebang Makhetha is boosted by the return of his talismanic in figure player, Ts’eliso Botsane into the team after missing most of the opening matches. Botsane was introduced in the 77th minute on Wednesday against Manonyane.

LMPS on the other hand travelled to Maputsoe last Saturday only for their match against Linare not to proceed. 4 players from LMPS have received the national team call ups and they are currently not with their team.

They have beefed their squad with former Matlama defensive midfielder, Kefuoe Mahula. The experienced Bokang Mothoana has also joined the police side. After 13 games, LMPS are placed in the 9th position with 18 points.

Meanwhile, Kick4Life development visit Litau in the Thetsane region-2 B-division league on Sunday at 2pm. In the first leg, the Old Europa juniors won 6-0 and they will be looking to continue their winning ways at Ha-Shelile.