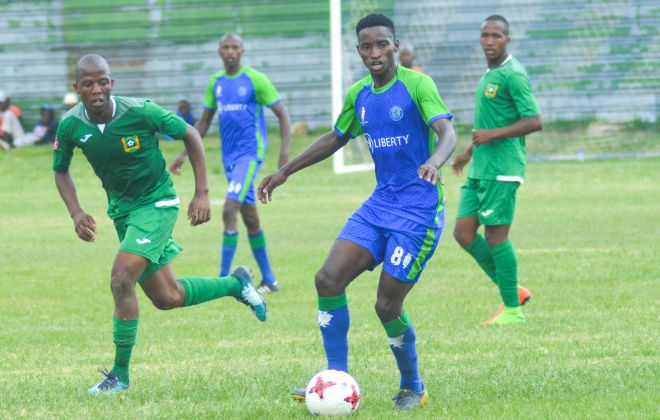 Kick4Life are set to make it two wins in a row when they visit LDF in the Vodacom Premier League on Saturday afternoon at Ratjomose grounds.

Rapaulina Maime fired the Old Europa outfit to a 1-0 win over LMPS last Saturday to move up to the 8th position in the log standings.

Both teams are approaching this match with confidence beaming after winning their encounters, LDF thrashed off Likhopo 6-0.

Earlier in the first round when LDF visited Kick4Life at LCS grounds, the home side claimed a 2-1 win thanks to goals from Sanele Phantse and Moruti Thamahane. Ts’epo Toloane scored a consolation goal to give his side hope in the dying minutes of the match.

If Kick4Life manage to secure the three points on Saturday, Coach Motebang Makhetha’s charges will move up to the sixth position, but the log standings will be subject to the result between Bantu and Linare on Sunday.

Looking at the key players in this match, Sanele Phantse will be looking to record yet another goal against the military side. Having netted 4 times in the league already, the target man is one player who could win the game for Kick4Life.

Tlou Billet will also be tasked to boss the midfield and put danger man Ts’epo Toloane under his close watch.

On the opponents’ side, Ts’epo Toloane remains the biggest threat to Kick4Life. He scored last week against Likhopo. His combination with Katleho Makateng has proved to be producing positive results for LDF.