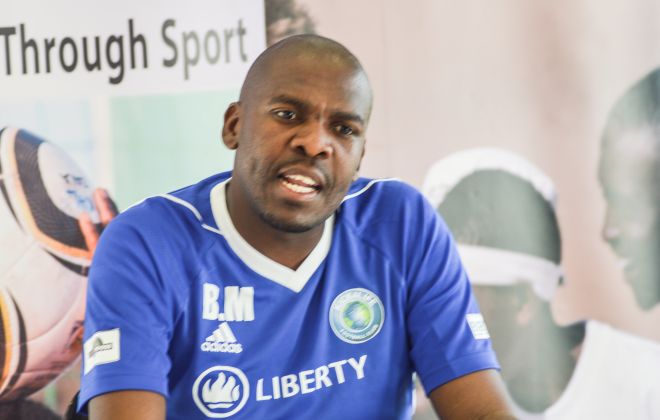 Kick4Life are looking to break their six games winless streak when they travel to league leaders Matlama on Sunday in the Econet Premier League at LCS grounds.

Bob Mafoso charges remain winless after their last six encounters. They only won the opening fixture against Lioli in Maputsoe.

The team has seen one of their worsy starts ever in the league, with three consecutive losses and three draws, and have gone six games without scoring a goal. Mafoso said this is something they have to change.

“It’s disappointing that we are conceding like this, at first we had the situation of not scoring, and when we try to sort that one out, now we are conceding goals. We really have to turn things around, we have to be clinical,” Mafoso said.

The last league meeting between these two clubs could be remembered by the late Bonang Mohapi strike which saw Kick4Life clinching their first Premier League victory against Tse Putsoa, as Matlama is also known.

Matlama are currently on top of their game, having won five matches out of seven and they remain the only team that has not tasted defeat so far this season.

They also seem to have found rhythm in their striking department, as they are the second leading scorers with 16 goals, while they have conceded only 2.

They boost Monaheng Ramalefane, who is arguably the best upcoming shot stopper in the Lesotho Premier League. The fact that Ramalefane has just received the national call up could be a morale upgrade to him.