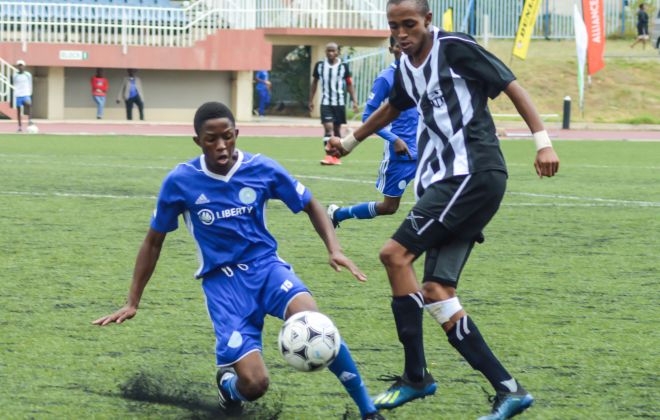 After losing two games in a row, Kick4Life will be out to seek revival this Saturday when they visit Swallows in the Econet Premier League at Nyokosoba.

Kick4Life have not the best start of their New Year campaign, losing to Bantu and LDF consecutively. The results saw the team remaining on the 9th position in the log standings. After 12 matches, the team has managed to collect 13points, and 3 points on Saturday could lift them to the 8th place, depending on the outcome of Lioli and Lijabatho match.

Last season, Kick4Life claimed all the 6points against Swallows, winning the first round with 2-1 and 3-2 in the second round.

The fact that they have managed to win those two matches could be a morale boost for the Old Europa side to believe they can still turn things around and start their winning ways with Swallows. Sanele Phantse and Teboho Lekhooa returned into squad against LDF and both played well.

Swallows on the other hand have been facing a difficult season as they find themselves rooted at the bottom of the league table. They are yet to register their 2nd victory after 12 matches and have conceded 29 goals, while they have scored only 4.

However, they have been boosted by the return of their former player, Leluma Posholi, who has just been loaned by back to them after joining Matlama at the start of the season.