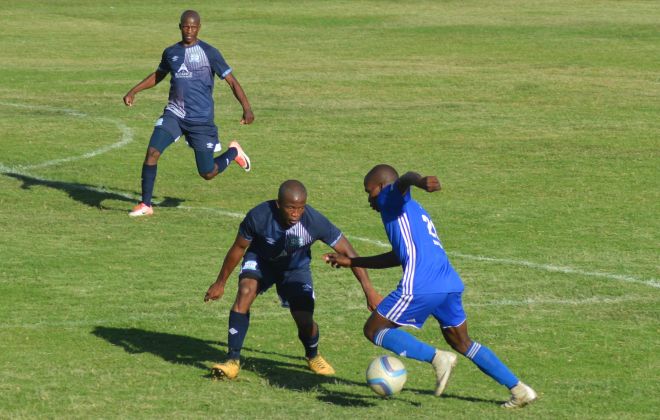 After dropping points to Likhopo last weekend, Kick4Life are back at home again this Saturday against LCS in search for maximum points in the Econet Premier League.

The match will be played at 3pm

They played to a 1-1 stalemate with Likhopo after Morena Mohlominyane ruled Bonang Mohapi’s first half lead. Saturday’s clash with LCS is a much needed win as Kick4Life are on the verge of collecting points to improve their stake in the log.

Last season, Kick4Life collected a point against LCS, thanks to Norman Kumatse’s brilliant strike which forced the game into a 1-1 draw.

The current Kick4Life head coach, Katiso Mojakhomo made his presence felt in the Lesotho football while still at LCS, guiding them to league glories and other domestic cups. Meeting his former side on Saturday could be an emotional moment for him but he will be a happy man to end the LCS dominance over Kick4Life.

After being released by Kick4Life at the end of last season, Rorisang Moabi signed with LCS and he has quickly adjusted into the club. He has been at the poles since the first game of the season.

Masheshena, as LCS are also known, managed to secure the services of the deadly striker, Keketso Snyder from Bantu and he opened his account with a solitary header against Lioli in his first league appearance.

Players to watch from both sides are Ts’eliso Botsane and Thabo Seakhoa. Both these players can use their pace and skills to influence the game. They have also been called into the national team, Likuena.