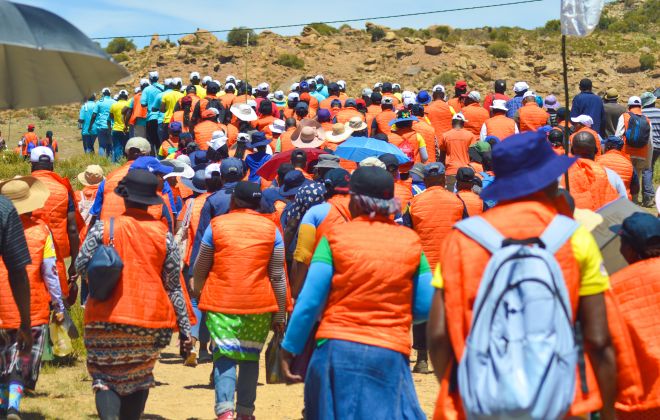 Kick4Life has expressed their support for the fight against violence on women and children, as part of a global campaign with 16 days of activism against Gender Based Violence,

Speaking on behalf of Kick4Life at Ha-Molungoa in Rothe on Monday afternoon, Academy Operations Manager Maleshoane Mokhathi said as the world kick starts its campaign against Gender Based Violence, Kick4Life would also wish to pledge its support to the victims of abuse.

She said the recent killings of children in the area have saddened Kick4Life and they call on the government and the communities to take a stand against these unfortunate incidents that leave children and families vulnerable.

“When we heard of what happened here at Ha-Molungoa, we were shocked. Even as I stand before you now, I cannot find the right words to heal your wounds. We at Kick4Life are an institution that accommodates and love kids, and we use sport as a form of interacting with them, so when we lose kids in this manner, it just becomes sad to us,”

Ha-Molungoa has been largely affected by the rival killings, which saw young children and elders becoming victims of fatal killings, while some villagers even fled the place.

The law enforcement agency in the country organised a protest march in this area together with humanity organisations, including Kick4Life, known for protecting the rights and wellbeing of children, received an invitation to participate at this event.

In September this year, Kick4Life launched their Champions United program which is aimed at addressing and sensitising the public on the issues of gender based violence. 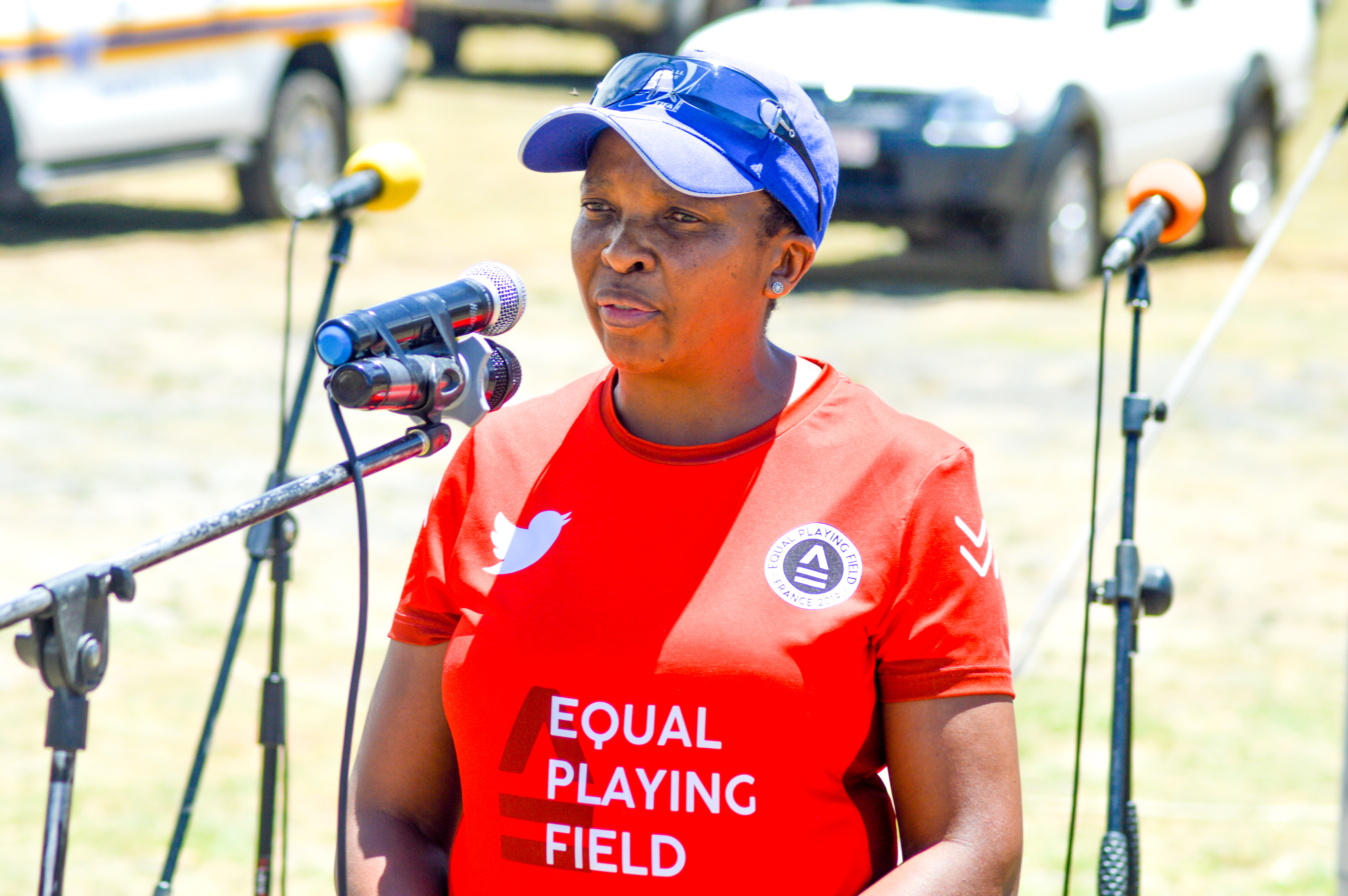