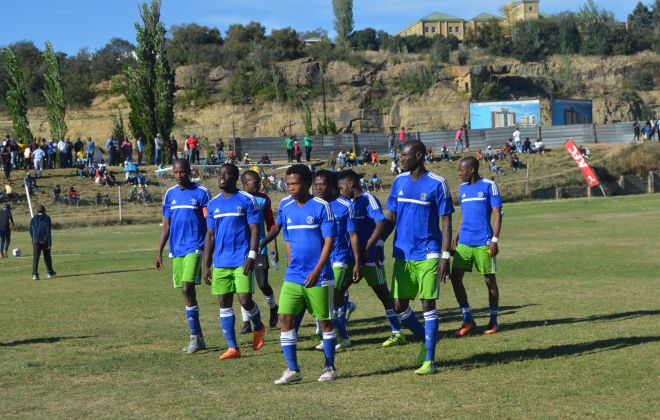 Kick4Life get their Premier League campaign underway with a clash against Sky Battalion on Sunday at LCS grounds.

Just hours before the transfer window closes on Thursday, the club managed to secure the signature of Ralekoti Mokhahlane on a six months loan from LCS.

Speaking in an interview on Tuesday, Coach Leslie Notsi said although they may have lost some of their key players of last season, Kick4Life still remains a competitive team.

“Of course we will miss the services of Thabiso Brown, Morapeli Lesoetsa and Thapelo Tale because they gave us more than 30 goals last season but with the squad we have plus the addition of Tsiu and Seidu, we will still be a competitive team,” he noted.

Sky Battalion took almost everyone by surprise when they finished fifth in the 2016/17 premier league rookie season. They boasted number youngsters.

However, the club was sold by its management and bought by the university team, Rovers, which had been relegated to the lower division. Rovers will now be using the status of Sky Battalion in the league.