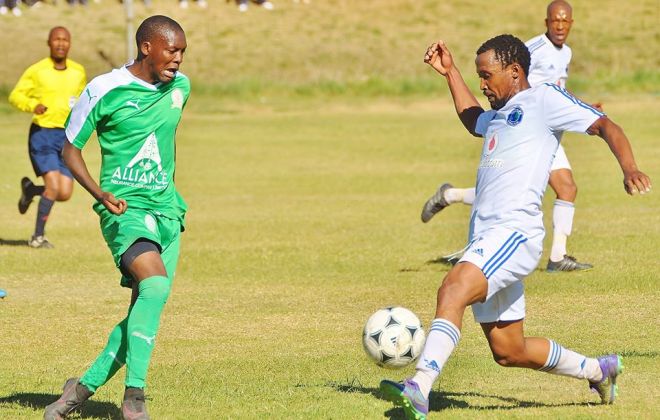 Kick4Life will square off with Linare in the Vodacom Premier League at LCS grounds on Sunday afternoon.

Kick4Life are coming off a 2-2 away stalemate with LCS last Sunday. They came from a goal down to lead the game in the first half, thanks to two goals by Thabiso Brown. However, Brown’s brace was written off in the last minutes by Leboneng Moqecho.

Meanwhile Linare are still nursing their bruises after getting a 1-0 defeat from Matlama last Saturday and will be looking to wipe off their tears when they meet Kick4Life. They did not have the best start of the season, seeing them recording only one win out of six matches. They drew twice and also lost twice.

Linare beefed up their squad with the experienced duo Nyakhane Nyakhane and Tefo Maipato from Likhopo. They have also brought Nzenze Nkulu onloan from Bantu and he has already found the net several times helping Linare win over Rovers and collect a point against champions Lioli.

Kick4Life on the other hand returned to the top of the table with thirteen points. From six matches, they have won four, lost one and drew one. They remain top scorers in the Premier League. Thabiso Brown is on a fine form, netting six goals to lead the goalscoring charts, and he will be a key influencer on Sunday.

For Leslie Notsi, this is going to be a tough encounter but he is expecting his troops to perform on the day. He said this in the press conference, where he stated that it is important for the team to collect maximum points so that they could keep up in the top four with other big teams.