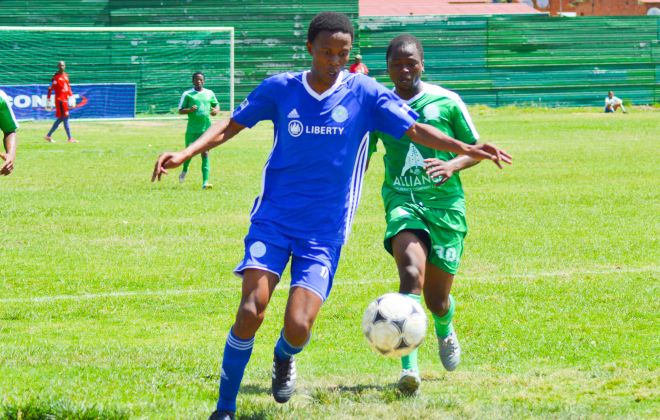 Kick4Life will kick start the new year at home when they welcome Galaxy in the Econet Premier League match on Saturday afternoon at LCS ground.

This match was supposed to have been played in December, but was postponed due to some of Kick4Life players been engaged in the national team duty.

Winning this match on Saturday could set a good record for Bob Mafoso since being at the helm of Kick4Life, as it will take him to six straight wins. In their last league encounter, they won 1-0 against Sefothafotha, thanks to a solitary goal from Bonang Mohapi.

For Kamela, this is not going to be an easy game and they will approach it with open minds. He said the fact that Galaxy has not been doing well is another real threat as they will look to revive themselves.

“This season has showed us that there is no such small team, look at how the underdogs have surprised the big teams, so we won’t underrate them, we will give them the respect they deserve. We need to win it, we have been doing well in our past games and we are not ready to drop the points anytime,” he said.

Galaxy on the other hand has been facing difficulties to adapt in the Premier League. They are currently on the bottom of the table with just seven points. They have won two matches, drew one and lost eight.

Thabo Mphosi, who was once in the Kick4Life colours, will be eager to show excellent performances against his former team.