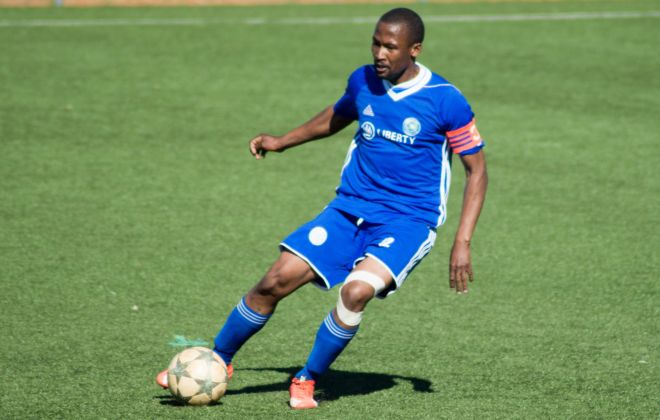 This will be a tough and emotional moment for Bob Mafoso as he faces his former side Bantu for the first time in a league match after spending two seasons as an assistant coach to James Madidilane.

A clash between these two sides is always an exciting as it surely promises goals. In their eight league meetings since 2014/15, there has never been a draw. Kick4Life have won four matches as well as Bantu have won an equal number of four.

Kick4Life lead the way looking at first round premier league statistics against Bantu. In the last three seasons, they have won all of their meetings.

The Old Europa side have not lost a match in the current season and have done well not to concede in the last two matches. This means they will be looking to maintain their good run when they take on the Mafeteng side.

Bantu had a slow start to their season, being held to a stalemate by Sefothafotha and losing to their bitter rivals, Lioli. However, they managed to regroup and redeem themselves with a   3-0 win over LDF. They will not be looking to drop the ball when they visit Kick4Life.

The defending league champions are currently placed eighth in the log, the position which they would quickly want to see themselves changing and moving up the standings.

Looking at players who could influence the game from both ends, Tseliso Botsane will be the target man while Thabo Masualle will be expected to shut the back door to prevent Bantu from scoring.

For Bantu, Litsepe Marabe has a good record of scoring against Kick4Life and it is no doubt he will be aiming to pick from where he left. Thapelo Mokhehle will also play a vital role in marshalling his defence very well.