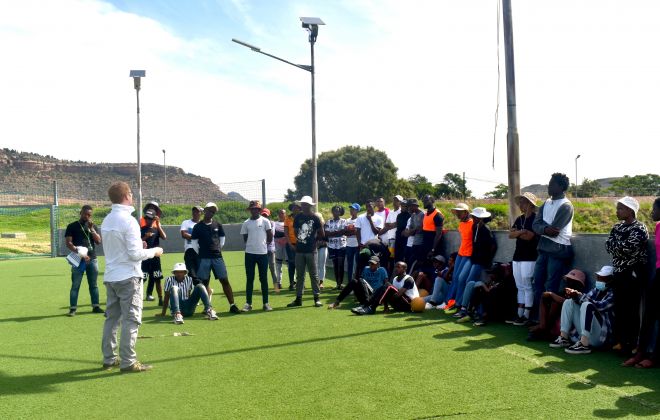 Kick4Life in collaboration with the British High Commission screened England's opening game of the 2022 FIFA World Cup against Iran, as well as delivering Football for Good life-skills sessions to Kick4Life participants.

The event began with the British High Commissioner to the Kingdom of Lesotho, Mr Harry MacDonald, participating in some programmatic activities with Kick4Life's senior women’s team and junior players. The High Commissioner engaged with the youngsters in activities focused on communication, teamwork, conflict management and an inclusive fair play football match, and he encouraged the participants to apply the lessons in their daily lives, noting that he had also learned a lot through the sessions.

The event was also attended by the Minister Gender and Youth, Sports and Recreation, Honorable Lesaoana Pitso, and ambassadors from the Chinese, US and EU embassies,

Kick4Life’s Country Director, Motlatsi Nkhahle, said: "Since our inception, Kick4Life has always engaged in FIFA World Cup activities in different ways. This year, besides delivering Football for Good workshops in Qatar through our Co-founder, Steve Fleming, we were happy to partner with the British High Commission to bring the tournament to Lesotho, showcasing the power of football for social change as well as screening England's opening match."

England won the game 6-2, with Wales drawing 1-1- with the USA later in the day. 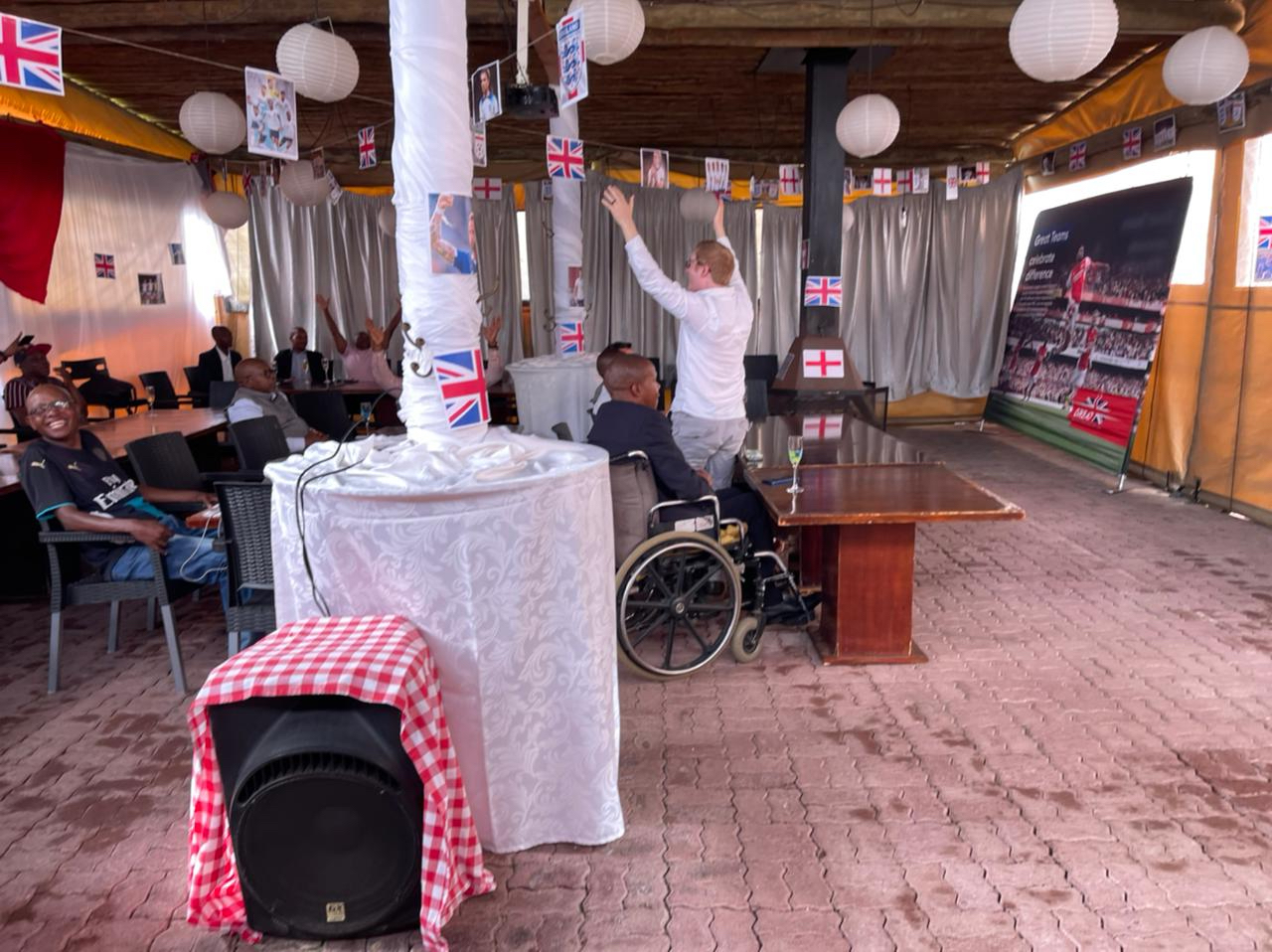