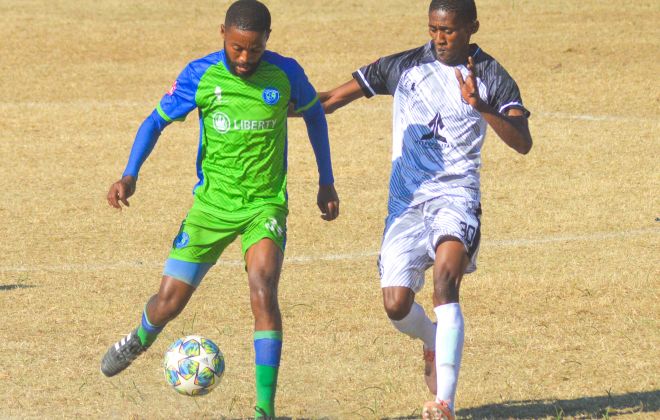 Kick4Life are at the back of their own yard this Saturday when they welcome Lijabatho in the Vodacom Premier League.

The tie takes place at 12:30pm, LCS grounds and involves the two sides that have a fair share of clinching the full points.

Both teams are on level 38 points with Lijabatho occupying the 6th place while Kick4Life are on the 7th spot. Earlier in the first round when Kick4Life travelled to Morija, Mongezi Mologovane scored an equalizer for Kick4Life in the 89th minute to cancel Thabo Mafatle’s first half strike and salvage a point for the visitors.

Before the domestic league went for a two-week international break, Kick4Life were on their fine form, having won two consecutive matches against Sefothafotha and CCX. The Teboho Kokome coached outfits will progress to Saturday’s encounter against Lijabatho with intentions to pick up from where they left.

Home ground advantage will provide the attacking duo of Teboho Montlha and Ts’eliso Botsane with an extra boost in confidence.

The pair, who have been more involved in the recent wins of Kic4Life, together with attacking midfielder Realeboha Ralenkoane, who bagged a brace against Bantu, could combine to create a busy afternoon for Lijabatho defence.

Lijabatho on the other hand have lined up a good squad involving former Kick4Life men, Ralekoti Mokhahlane, Olomo Desire, Rasetabele Kalosane and Ts’epang Ntsenyane. They are under the mentorship of former Matlama coach, Charles Manda.