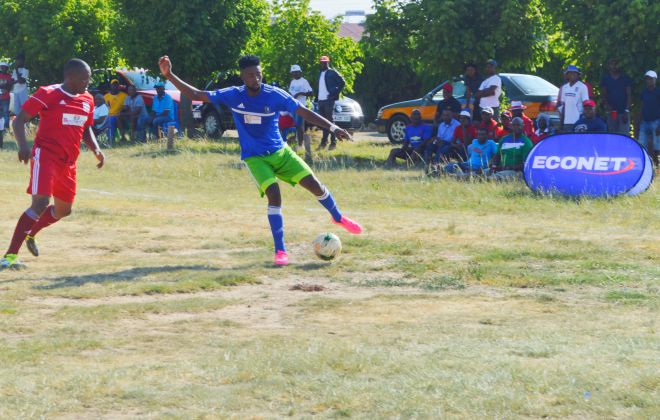 K4L aiming for 3 points against Majantja in EPL

Kick4Life return to Mohale’s Hoek this Sunday to take on Majantja in the Econet Premier League at DiFA Stadium.

Two weeks back Kick4Life returned back to Maseru from Mohale’s Hoek after this game was postponed an hour before kickoff and the match was set to be played this Sunday.

They will be looking to register their first win of 2018 after playing to a stalemate with Sefothafotha last Sunday at PTC, Bonang Mohapi netting his first goal in Kick4Life colours. A point on Sunday took Kick4Life to the sixth spot and a win at Majantja could take them even higher in the mix of top four.

Nkoto Masoabi who so far has only managed to find the back of the net four times in the league, will look to overcome his struggles in front of the goals. Bokang Mothoana has now fully recovered and played 90 minutes against Sefothafotha.

Majantja on the other hand will be playing their first Premier League match in 2018 and they will be happy to entertain their supporters at home. They will however, look to forget their home defeats to Linare and Sefothafotha and winning on Sunday will be a major boost in their log standings.

At the moment, they are on the ninth position, only a point separates them from Kick4Life. Majantja carries a squad of young talent who have proved themselves well since regaining their place in the Premier League.

Captain Liteboho Nkune performed well in the U20 COSAFA held in Zambia in December last year and led the team to the runners up finish. This will be one man expected to marshal Masoabi well and try to stop him from doing his wonders.