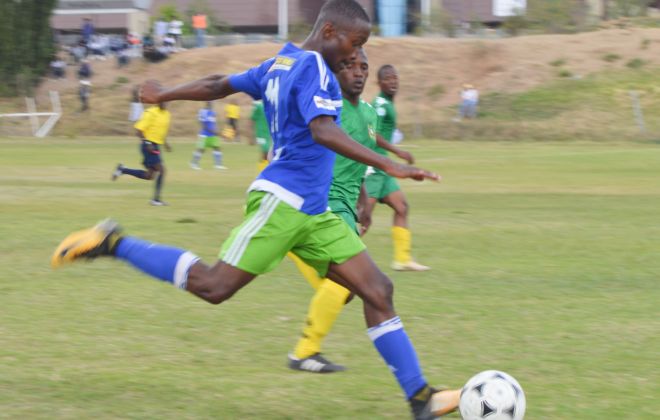 The home side is brimming with confidence having beaten Lioli and will be eyeing another win to make it two in a row.

LDF also won their opening league encounter at home against Majantja over the past weekend and will be looking to continue with their upward trend.

Coach Bob Mafoso was impressed with his side’s performance last Saturday and praised them for their hard work. However, he was quick to be cautious and warned of a tough task against LDF.

“A win itself is a motivation to the team, it makes us want to or believe we shall win even the next encounters but the reality is, every game has its own merits and you never know how it will go. Yes we enjoy the moment but we also need to be aware that LDF have also won their match, which makes them tough opponents as well,” he said.

LDF have welcomed back legendary striker Mojela Letsie into the team after missing out on some games due to health matters last season. The Combination of Tsepo Toloane and Koete Mohloai could help win the match for the military side, with Thabang Rabi also been the real threat upfront.