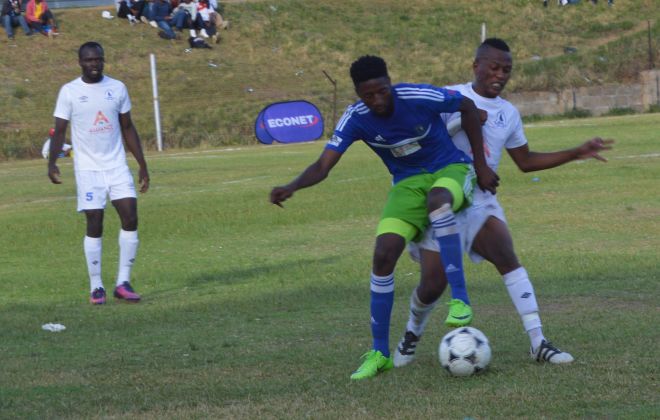 K4L aim for consistency against Matlama in EPL

After returning to winning ways last Saturday against Majantja, Kick4Life will seek to achieve consistency when they take on Matlama in the Econet Premier League on Sunday at 3pm.

The game will be played at LCS grounds.

After cruising to a 4-1 win at Majantja, Kick4Life’s intention is to finish the remaining three games without losing to increase their chances of finishing in the top4. A win for the Old Europa would see them leapfrog Matlama, who are on 36 points. Goal difference principle would work in favour of K4L who have 11 goals compared to Matlama who are on 10.

Matlama on the other hand are looking to immediately bounce to their winning ways after their shocking 2-1 defeat to LDF on Sunday. They are currently third on the log standings and lead Kick4Life with three points.

In the history of their league meetings, Kick4Life and Matlama met five times since the 2015/16 season. Matlama dominate the statistics with two wins and three draws. Kick4Life are yet to register their first Premier League win against Tse Putsoa.

Both teams are keen to cement their stakes in next season’s top4 cup competition, and with all these, there will be a plenty of tension on the pitch in Sunday’s eagerly anticipated fixture.

Nkoto Masoabi has been excellent for Kick4Life in 2018, having scored 14 league goals, of which 10 of them came this year. He is a key man going into this fixture. For Matlama, they will need Phafa Ts’osane to rise to the party. Tsósane scored a stunner in their last meeting with Kick4Life, beating Sele Thetsane in the early seconds of the game in the top4 quarter-finals.