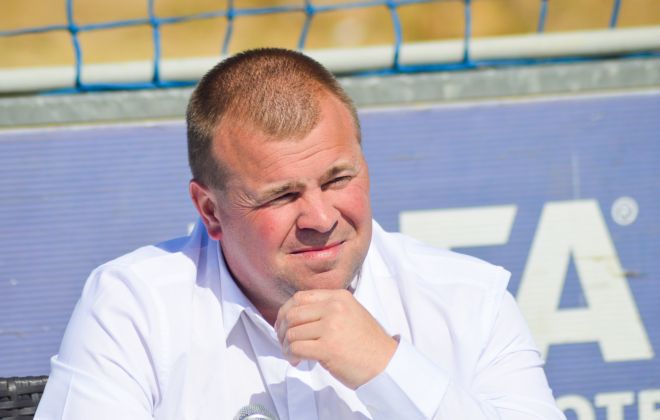 Chris Bullock, Deputy Secretary General of the Lesotho FA (LEFA), and former Director of Football at Kick4Life, has pledged 1% of his salary to Common Goal, the global movement which is seeking to embed purpose throughout the football industry.

Bullock's donation will support Kick4Life's Girls United programme which uses football to provide vulnerable young women & girls in Lesotho with gender rights and health education, as well as support towards employment. Girls United was created and is delivered by members of Kick4Life Women's football team, who are currently national Super League champions.

Founded by Juan Mata in 2017, Common Goal has attracted the support of more than 200 players and coaches worldwide, including the likes of Giorgio Chiellini, Megan Rapinoe, Serge Gnabry, Vivianne Miedema and Jürgen Klopp. Funds generated through the movement are allocated to Football for Good organisations around the world. Entire clubs such as Oakland Roots, football executives (like Chris) fans and companies including Adidas and DAZN have also made 1% pledges.

Bullock said: "I am thrilled to support Kick4Life's amazing work through Common Goal, and to join a growing global team all playing a part in transforming football's role in society."

Steve Fleming, Kick4Life Cofounder, added: "We are very grateful to Chris for his support, and we hope to bring more people and partners on board through Common Goal's 1% pledge, to help grow the impact of Kick4Life and other organisations around the world."

To join the team and support Kick4Life contact: steve@kick4life.org