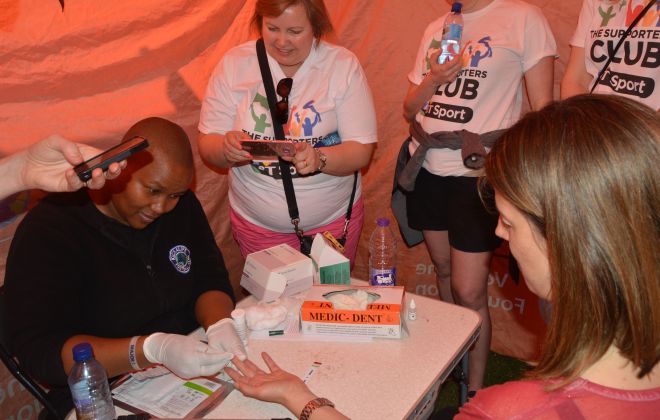 A group of 14 staff members from BT in the United Kingdom visited Kick4Life on Monday 18th and Tuesday 19th April with the purpose of being involved and witnessing the work which Kick4Life does in Lesotho.

Kick4Life's work with vulnerable youth has been funded by BT Sport since 2015 through the BT Sports Supporters Club, with grants managed by Comic Relief.

During their stay at Kick4Life, the delegation took part in health education and life-skills development activities by local coaches and also got to hear life-changing stories from Kick4Life participants and staff.

Lisa Bedding from Comic-Relief who manages the Supporters Club, complimented Kick4Life for the good work they are doing in changing the livelihoods of Basotho.

“We are really impressed by what Kick4Life is doing in helping the youth in the HIV/AIDS related matters and life in general. They (K4L) chose an amazing tool (Sport) to disseminate information, a good example is where football is used for social change,” she said.

Bedding said they support the projects which use sport to change the lives of the youth and Kick4Life was no exception to this idea hence their decision to fund it. She said they were aware of K4L’s amazing work in Lesotho, working with people who are affected and injected by the HIV, and providing health access for people to stay healthy.

They also got a chance to play a football match with the street children who normally come to Kick4Life for HIV testing, food and life skills education, and Jayne Sudworth (Executive Level Complaints BT Consumer) said it was an emotional experience to know that after the game, such kids would be going back to the streets, a place they regard as their home.

She said, “It was so sad to see some of them without shoes, I just felt like I could go buy them shoes but I am glad Kick4Life has managed to make them feel like other children. For them to come here and play football while they at the same time they are being given life skills education is really great,”

Senior Project Manager Openreach from BT Group Matthew Fishwick said they had a great time and received a good welcome. He added it was amazing to have come to Lesotho and see the impact of their work through Kick4Life. 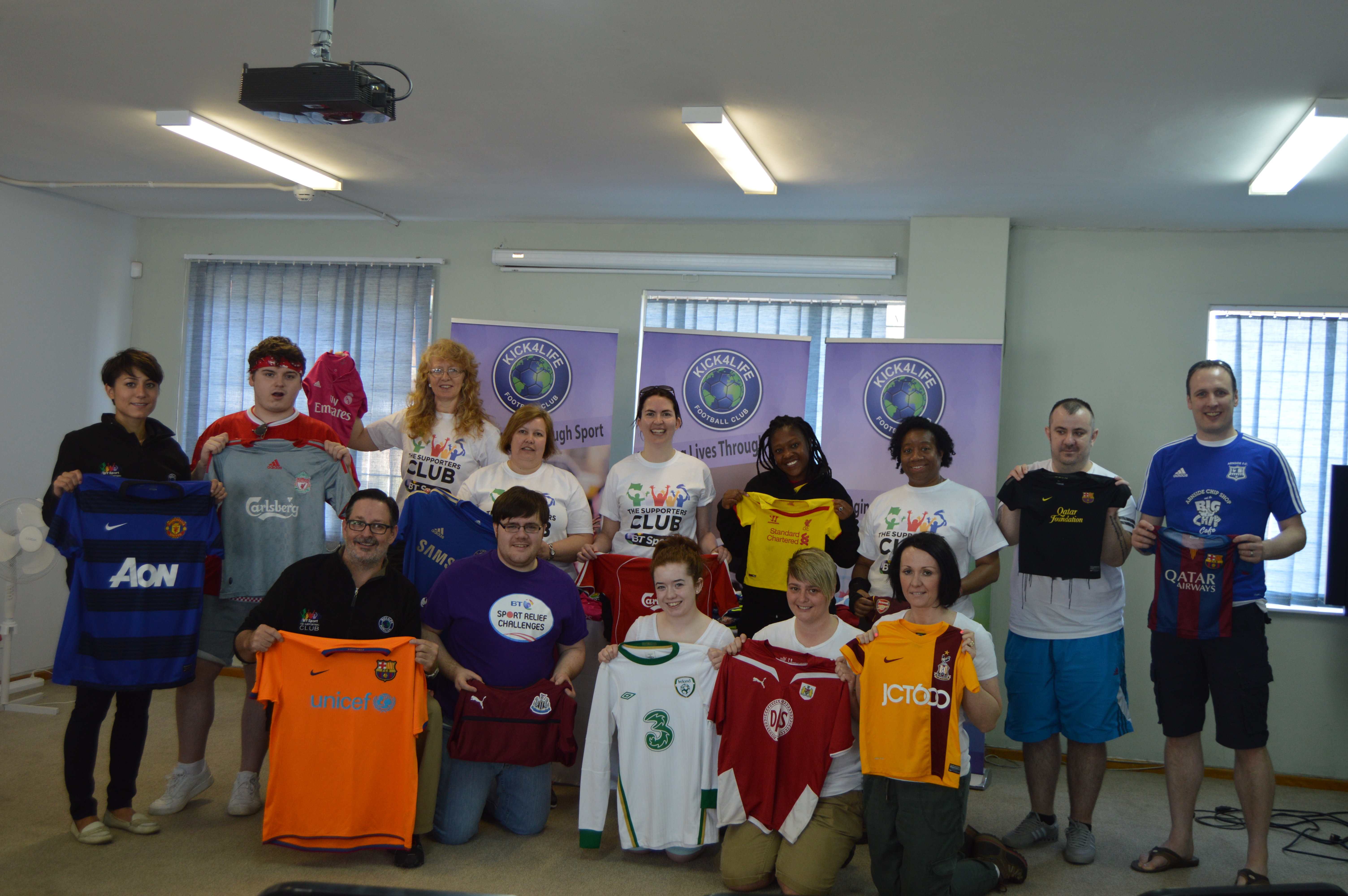