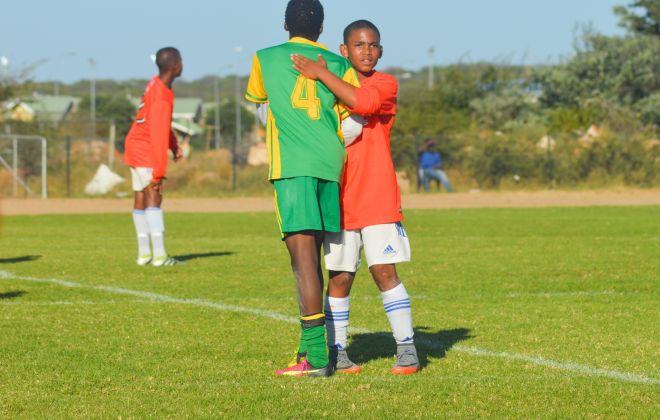 Jason Naidoo: From Adversity to Opportunity

Seeds of hope develop in the midst of darkness and they surely shall blossom.

Growing up, Jason Naidoo had always aspired to work hard, both at his education and at football – which he loved.

But at the age of 7 this big hearted young man had to deal with a life-changing blow - the sudden loss of his hearing due to infection. The situation left him and the family torn into pieces, as they failed to understand what had happened. He was perfectly fine the previous night, only for the next morning to be faced with a new reality of frustration and fear.

Life had not always been easy. He lost his father at a young age and his mother worked hard to look after Jason and his six siblings at their home in Ha-Mabote. The loss of his hearing was a new challenge altogether as Jason struggled to communicate. He fell back at school and was mocked by other children.

The football pitch was the one place where Jason continued to thrive and where he could express himself. Along with his older brother and their friends, they played wherever and whenever they could, using a ball they made from used plastics. His love for football drew him into the Kick4Life family where he caught the eyes of the coaches. He was invited to a trial and in 2017 Jason was selected as part of the first in-take for the Kick4Life Academy. Tears of joy could be seen in his eyes when he received the good news that he had made it in.

Over the last three years, as part of the Academy, Jason has worked hard to pass his primary level schooling and proceeded to Thetsane High School where he became popular amongst his schoolmates and teachers, who speak highly of him. Principal Mr. Tso’anelo Seboka said. “When Jason first came here, we struggled on how we can reach out to him in the classroom but the teachers showed a great interest in helping him. And Kick4Life played a big role in this whole situation because they held workshops for us, on how we can conduct ourselves around him.”

Despite his progress Jason’s hearing continued to hold him back, and in 2018 Kick4Life ran an international fundraising campaign that enabled him to access treatment and receive hearing aids. The incredible moment when some of his hearing was restored is pictured below. 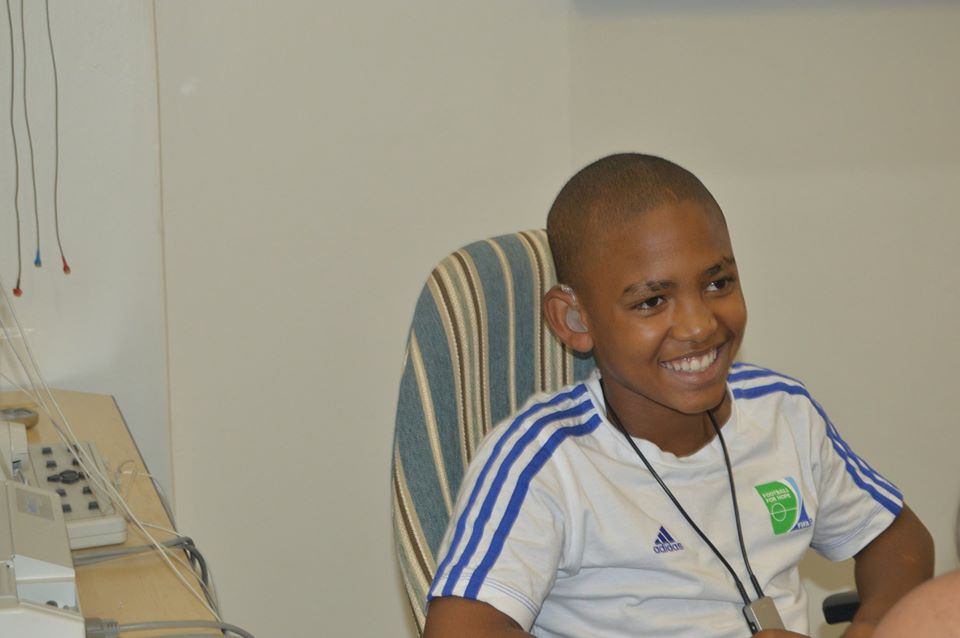 Jason went from strength to strength and, as well as his improved results at school, he helped the Academy to clinch the Annual Tri-Nations tournament in Botswana in 2019 and he was also invited to form part of the National Association of the Deaf Lesotho team that went to the football tournament in Pretoria.

Nkhahle Liahelo, his teammate in the academy, says Jason was one of the people who made him feel at home: “We became very close when I got in, we would do school work together. Jason is a hard worker. He even taught me how to conduct myself around the deaf people.”

We are now thrilled to announce that Jason has been offered, and has started, a 4-5 year scholarship at V.N. Naik School for the Deaf in Durban where he will access a top class education specifically for young people with hearing impairment.  He will also continue playing football representing the school and will also likely join a local select team on weekends. He will still be officially part of the Kick4Life Academy and will join our programming when he returns for school breaks. 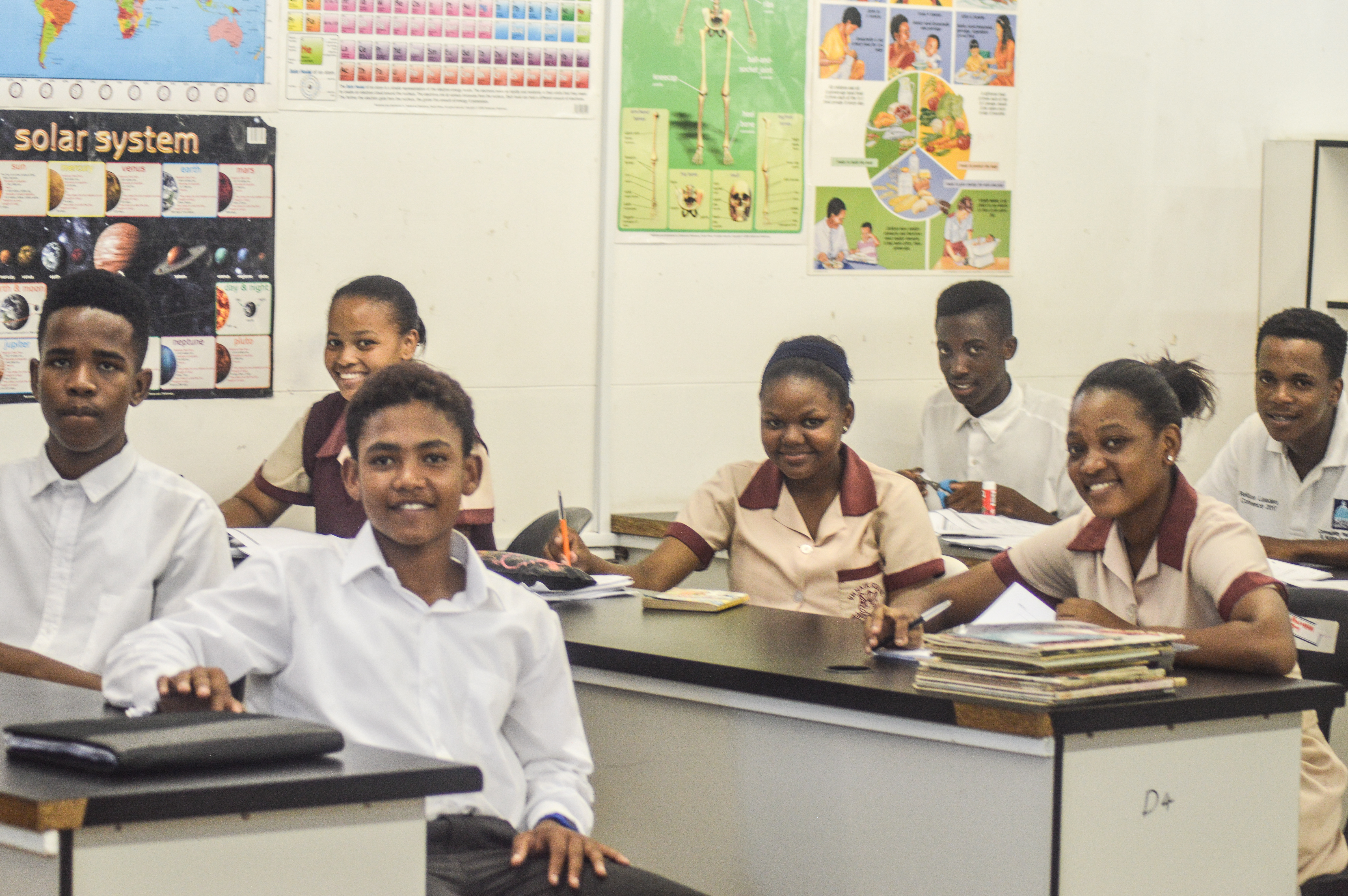 Jason has also been supported by Ntate Liteboho Mahase, who is deaf himself and teaches at a different school for hearing impaired children in Durban, as well as works with the Lesotho National Association of the Deaf (NADL). He says: “When I see Jason, I see a leader. I became close to him when we travelled to Pretoria with our team of people who have the deaf disability, I could see how he handled himself around everyone, you would think he had known us for too long. In the pitch, he was commanding. I am happy he will be schooling here because the education system here has the needed resources to help the deaf people to prosper in life and I can tell you that Jason is going to do well"

Pete Fleming, Kick4Life Co-founder, said: “This is what the Kick4Life Academy is all about – using football to support our participants to life-changing academic and career opportunities. This is an amazing progression for Jason that we believe will open many doors for him on and off the pitch. I'd like to thank your supporters around the world and our brilliant team in Lesotho who helped make this possible.”

Jason concluded: “I want to thank Kick4Life for supporting me. I am going to work hard at school so that I can pass. I will also work hard so that I make my family proud." 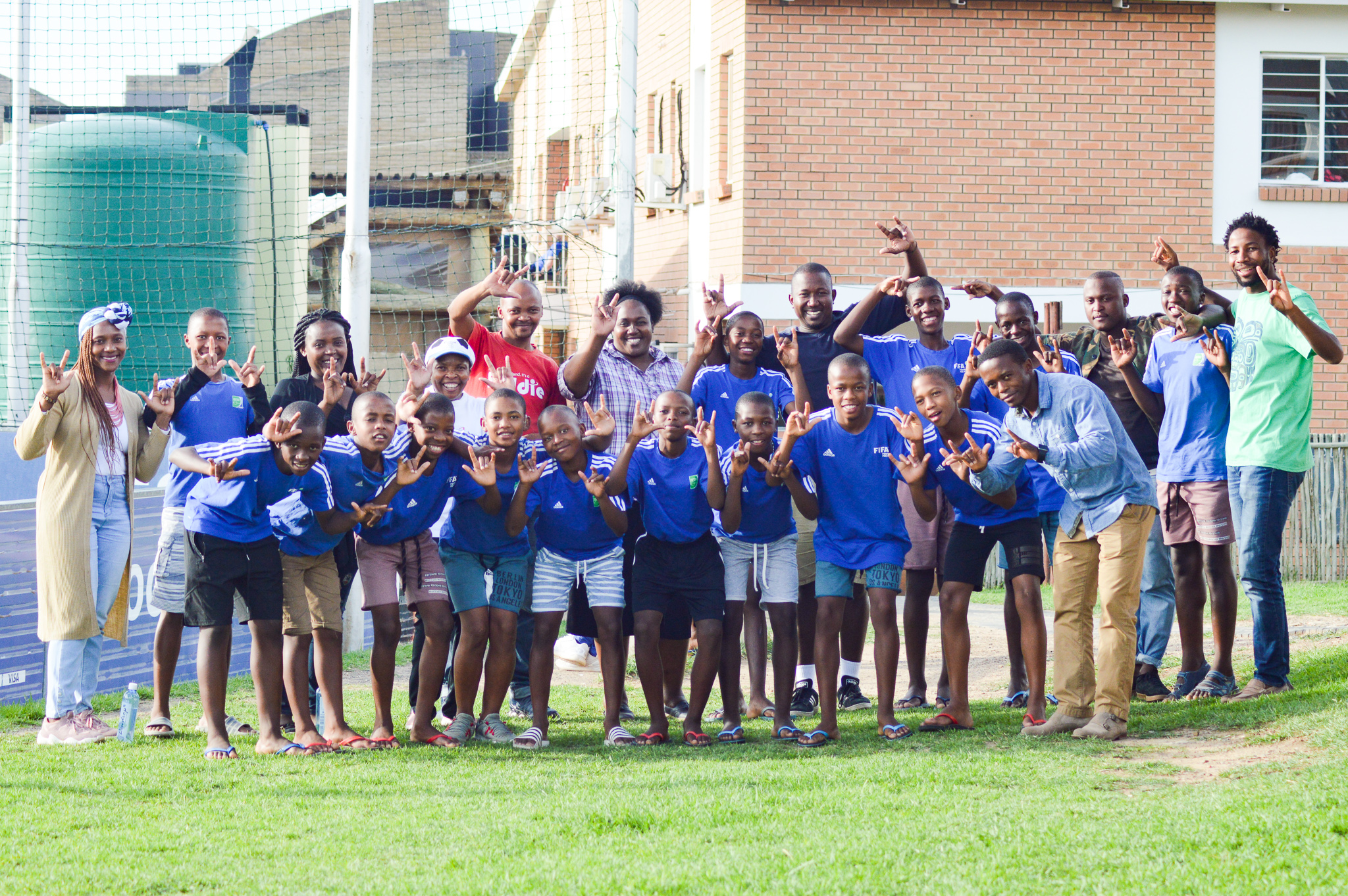 Kick4Life would like to say a huge thank you to Jono and Steph Davies who have supported Jason through the Academy to date and to Tailored for Education for providing Jason with his school uniforms.