Check out our awesome team so far for the Kick4Life All Stars Tour 2024, and find out how you can join them! 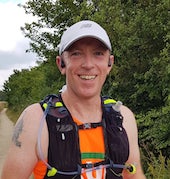 Russ has signed up for his first tour and is up for embracing the whole experience. A keen runner, he's also looking forward to trying out some trail running in Lesotho's stunning mountains. 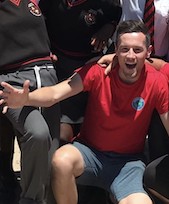 Danny attended the most recent tour in 2018, starring on and off the pitch, and loving everything about the trip.

Oya can't wait to get back to Lesotho for her fourth All Stars trip after attending tours in 2011, 2014 and 2018, picking up the coveted Spirit of the Tour Award twice! 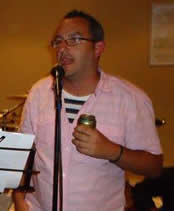 Shaun is returning for the sixth time. A true All Stars legend he can usually be found upfront with a knack for scoring important goals, and very often the last person to bed! 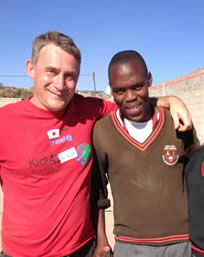 Richard is coming out to Lesotho for the second time after attending the 2013 tour. He can't wait to get back out and see Kick4Life's hospitality social enterprises which were being built during his first visit. 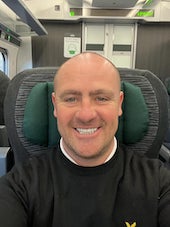 Carl has signed up for his first tour and is looking forward to getting out to Lesotho with Kick4Life. 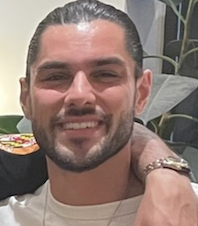 Altan is looking forward to visiting Lesotho for the first time as part of the 2024 Kick4Life All Stars tour. 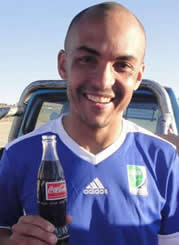 Motts came on the very first All Stars tour in 2007, and 2024 will be his sixth trip. Always at the heart of soul of every tour, he's not bad on the pitch either. 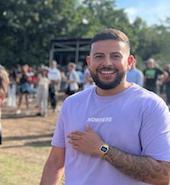 Kayhan is joining his first All Stars tour to Lesotho, and says, "When this opportunity came along, I could not turn down the chance to be part of this amazing cause." 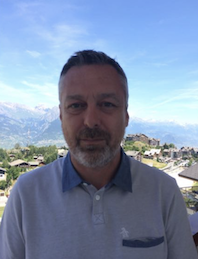 John is excited to be heading to Africa for the first time as part of the All Stars tour! A firm believer in the power of football to make a difference, John is also a DJ for Black Cat Radio and is looking forward to recording some content for his Saturday Soul Session while out in Lesotho.

Nthabeleng will become the first Mosotho to attend an All Stars Tour when she returns to her homeland, the Mountain Kingdom, for the 2024 All Stars Tour. 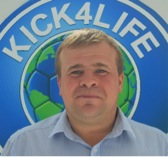 Chris is a Kick4Life legend, volunteering in the UK and attending numerous tours, before moving to Lesotho to work for K4L in 2013 as our Director of Football. After two years with the Lesotho FA he has now moved to Cape Town and can't wait to get back to the Mountain Kingdom on an All Stars tour. 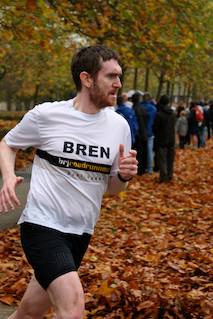 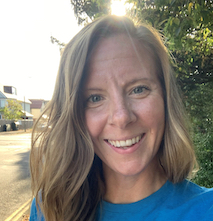 Rachel is thrilled to join the group for the first time. She's excited to see and contribute to the work of Kick4Life first hand 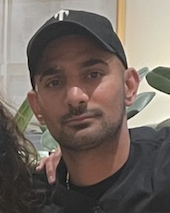 Mete will be heading out to Lesotho for the second time after attending the tour in 2018. 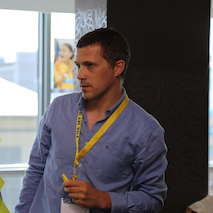 Steve is co-founder of Kick4Life and will be leading his tenth tour to Lesotho in 2024.

We are aiming for 24 in 2024 for the biggest and best tour ever, which means we currently have 15 places available.

To find out more check our information pack and watch the video below about the tour experience.

To secure your place set up a Justgiving page for Kick4Life and donate the first £100 as a deposit.